Sean Murphy and Kevin Smith each drove in two while Christian Bethancourt supplied three hits, two runs scored and an RBI for the A’s. Ramon Laureano reached base three times, scored two runs and drove in another.

Oakland, which entered Detroit on a nine-game losing streak, is 3-1 in the five-game series. The Tigers have lost eight of their last nine, scoring two runs or less in each of those defeats.

Oakland Athletics pitcher Zach Logue throws against the Detroit Tigers in the first inning of a baseball game in Detroit, Wednesday, May 11, 2022.
(AP Photo / Paul Sancya)

“Zach did a great job of keeping hitters off balance,” A’s manager Mark Kotsay said. “He’s not afraid to come in (with his fastball) and open up the breaking ball on the back side. It’s a good mix for him. He’s got a quick arm.”

Logue is far from overpowering – his fastball clocks in the low 90s on the radar gun – but he tries to take a fearless approach.

“I know I don’t have 95 in the tank or anything like that, but I’m going to come after you and try to throw strikes,” he said. “For me to have success, I need to work it in and out. Sometimes that’s brushing guys off the plate and throwing inside. That’s my mentality, just trying to be attack and get ahead, however I can.”

The A’s battered Wentz for six runs on seven hits in 2 2/3 innings of his first game in the majors. Miguel Cabrera led the Tigers with three hits.

“We should be better and we will be better,” Detroit manager AJ Hinch said of the foreign offensive funk. “It feels like it’s never going to end because of how long it lasted.”

Oakland scored a run in the first on Murphy’s two-out single. The A’s increased their lead to 3-0 in the second on Cristian Pache’s RBI single and Tony Kemp’s sacrifice fly.

Wentz departed after allowing three more hits and three runs in the third. Murphy had a sacrifice fly and Smith ripped a two-run double to bring in those runs.

“He had a tough night because he had traffic the entire time,” Hinch said of Wentz. “He was just in trouble every inning. He threw a lot of pitches in a short time. It was a good learning day for him.”

“That makes my job a heck of a lot easier,” he said. “They did a great job of getting the early runs. It helps me relax a little bit. I can just go out there and throw strikes, let them hit it, let ’em use my defense.”

The A’s added a run against Wily Peralta in the fifth on Bethancourt’s RBI single.

Detroit RHP Casey Mize will make a rehab start with Triple-A Toledo on Thursday. Mize has been on the 10-day injured list since April 15 with a right elbow sprain.

The Tigers designedated RHP Drew Hutchison for assignment. Hutchison is 0-3 with a 4.60 ERA in 10 relief appearances.

Wentz was the sixth player to make his major league debut with the Tigers this season. He joined fellow starting pitchers Beau Brieske and Alex Faedo, relievers Angel De Jesus and Elvin Rodriguez and 1B Spencer Torkelson.

Athletics: RHP James Kaprielian (0-2, 5.87) will make his third start of the season in the five-game series finale on Thursday. In his last start on Saturday, Kaprielian allowed just one run on three hits and struck out seven in 5 2/3 innings against Minnesota. 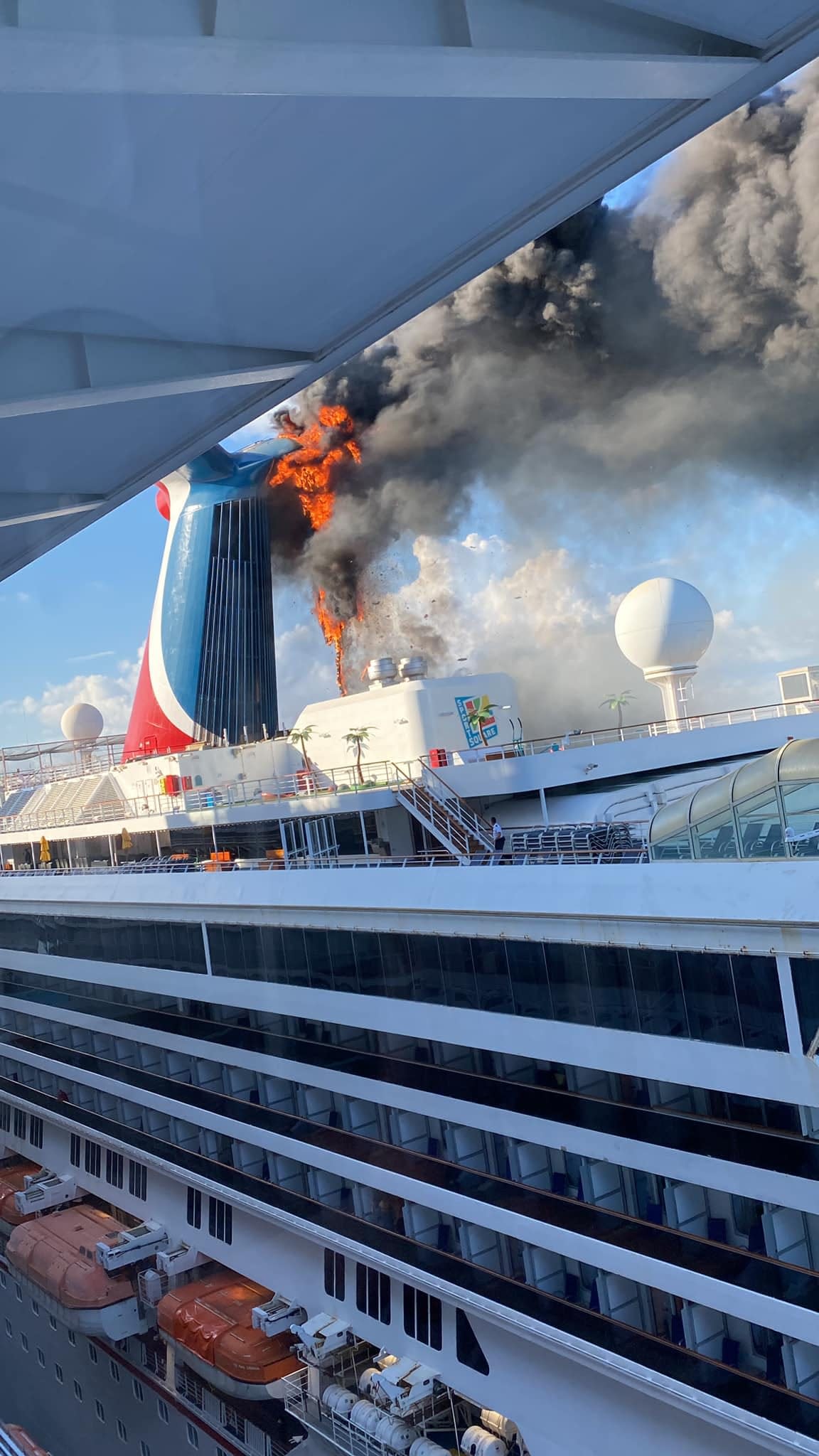