MADISON, Wis. (AP) – The former state Supreme Court justice hired to investigate the 2020 election in battleground Wisconsin will receive only half of his taxpayer-funded salary while he pauses the review to fight five lawsuits, the Assembly speaker said Wednesday.

Michael Gableman may revive the investigation if courts order local elected officials and others to comply with subpoenas Gableman has issued that have been ignored, Speaker Robin Vos said.

“We have now been investigating for almost a year and we will potentially restart the investigation if we have the subpoenas served,” Vos said.

Gableman will be paid $ 5,500 a month instead of $ 11,000, but the overall budget for Gableman’s taxpayer-funded investigation remains unchanged at $ 676,000, Vos said. About $ 500,000 of that budget has been spent to date on the investigation and legal fees. Gableman has turned in two interim reports that did not include any evidence to show there was widespread fraud in the 2020 election won by President Joe Biden.

Biden carried Wisconsin by nearly 21,000 votes, an outcome that has survived recounts, partisan and nonpartisan reviews and numerous lawsuits. Vos ordered the Gableman investigation under pressure from Trump and other Republicans who allege the election was stolen. The probe has faced bipartisan criticism.

Gableman’s review was originally supposed to end in October, but Vos has granted extensions the latest of which was through April 30. Last month, under pressure from Donald Trump, he allowed the contract to go forward indefinitely. Vos said that was to deal with five ongoing lawsuits, three of which relate to open records and two are about his powers as special counsel.

Gableman continues to work out of his suburban Milwaukee office with one aide and that has been the extent of his staff for months, Vos said.

Gableman and Vos have suffered a series of defeats in court in open records lawsuits filed by the liberal watchdog group American Oversight. Two different judges in the past month have ordered that Gableman not delete records related to the investigation and that Vos be sure that does not happen. Vos has been found in contempt for not producing records and there is a June 10 hearing to determine whether Gableman should be found in contempt.

Two other lawsuits deal with Gableman’s power to subpoena those involved with running elections in Wisconsin. Democratic Attorney General Josh Kaul, who represents the bipartisan Wisconsin Elections Commission, sued Gableman, arguing that any interviews with state officials must be conducted in public, not behind closed doors as Gableman wants.

Gableman filed a separate lawsuit seeking to jail the mayors of Madison and Green Bay along with any others who he says do not comply with his subpoenas. Those officials have said they have complied. A judge has scheduled a July 11 hearing in that case.

Vos said he hoped those cases would wrap up quickly, but the appeals could last well into next year.

Wisconsin’s review is one of only a handful of GOP efforts to look back at the 2020 election that remain alive.

A much-ridiculed investigation wrapped up in September in Arizona without offering proof to support Trump’s claims of a stolen election. Similar efforts are being pursued by Republicans in the presidential battleground states of Michigan and Pennsylvania, also won by Biden.

And in Utah, a panel of majority-GOP lawmakers in December approved an audit of the state’s election system. Unlike Arizona, the Utah effort will be conducted by nonpartisan legislative auditors and is not focused solely on 2020. 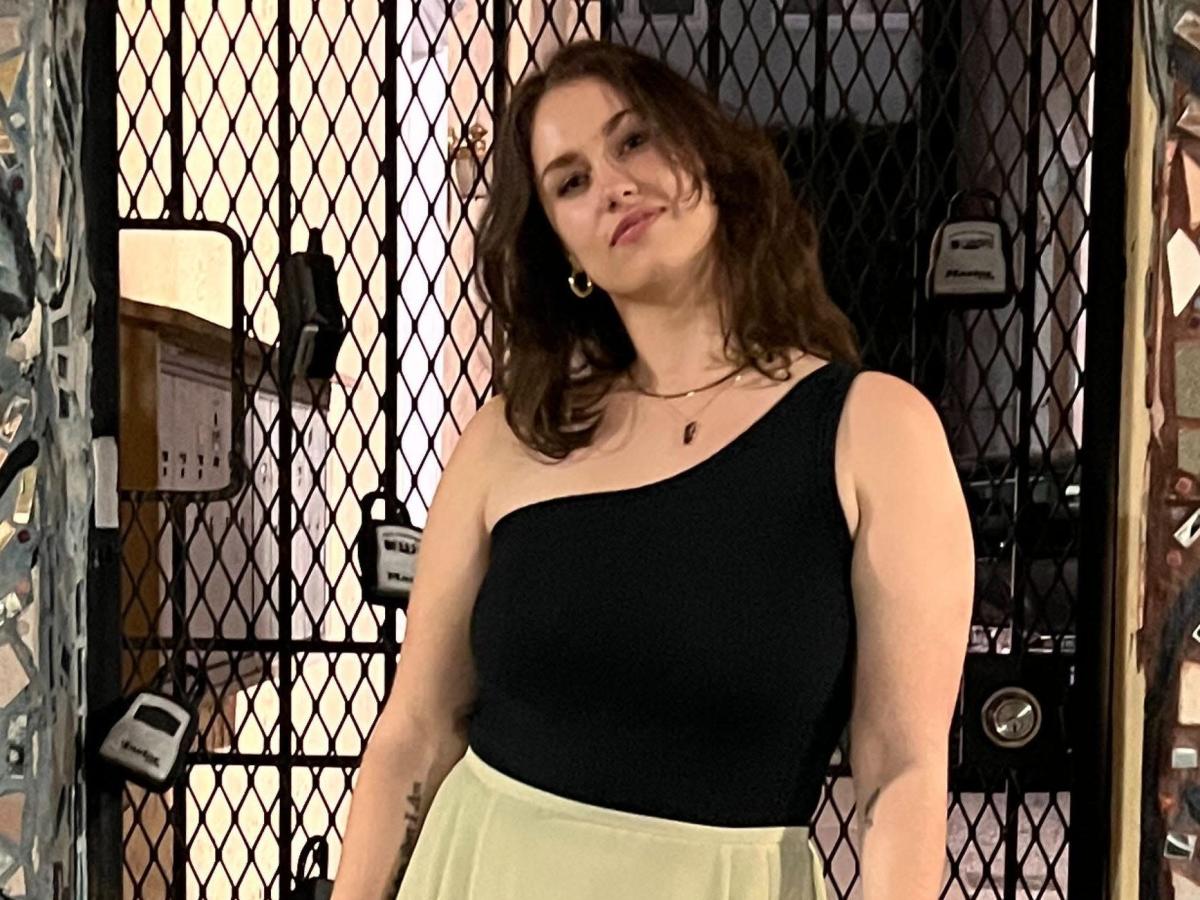 I visited a $ 500-per-hour elite matchmaker after my 10-year relationship ended. She said 2 things that gave me confidence to date casually.