The Washington Post is facing accusations of activism over a report urging video game companies to take a stand on Roe v. Wade as the Supreme Court mulls overturning the decades-long precedent protecting the legalization of abortions on a federal level.

On Wednesday, video game reporters Nathan Grayson and Shannon Liao penned a piece with the headline, “As Roe v. Wade repeal looms, video game industry stays mostly silent,” documenting how giants in the gaming world are largely staying out of the abortion debate .

The article began by citing Bungie, the “Destiny 2” studio owned by Sony that published a statement “in support of reproductive rights” that decried the overturning of Roe v. Wade among other studios and indie developers. The reporters appeared to side with the company as it faced viral backlash from critics, writing, “Bungie, for its part, stood firm.”

The Post called the silence from the industry’s heavy hitters “especially conspicuous” since they were largely outspoken in their support for Black Lives Matter following the murder of George Floyd in 2020 and anti-Asian hate during the COVID pandemic, noting, “In both of those cases, many big companies released statements, donated to charitable causes, updated internal policies and added in-game features to allow players to express their support. “

“The Washington Post contacted 20 major video game companies about whether they planned to make a statement regarding Roe’s potential repeal or provide employees with monetary aid in places where abortions would no longer be available. Only Microsoft and Activision Blizzard responded with statements,” the paper wrote.

Microsoft, the company behind the popular Xbox console, told the Post it will “continue to do everything we can under the law to protect our employees’ rights and support employees and their enrolled dependents in accessing critical health care – which already includes services like abortion and gender-affirming care – regardless of where they live across the US, “adding,” This support is being extended to include travel expense assistance for these and other medical services where access to care is limited in availability in an employee’s home geographic region. “

“Activision Blizzard,” the giant behind “Call of Duty,” “World of Warcraft” and “Candy Crush,” similarly said to the paper, “As a company, providing fair and equitable health care is a top priority, and we will closely monitor developments in the coming weeks and months. “

The report highlighted what’s been called the “Mother’s Day strike,” a week-long protest from May 8-15 that urges participants to “stop working, shopping and eating out as a way to protest the possibility that Roe v. Wade could be overturned , “something several video game employees told the Post they were partaking.

“Not every game developer in support of abortion rights has been able to take the week off work to strike. One Blizzard employee told The Post that while she wanted to participate, she could not afford to. ‘I understand the thought behind it, but I am hard-pressed to think who can strike like that without having it be dire in terms of being able to live reasonably, ‘”The Post wrote adding,” Right now, game workers just want some semblance of stability with Roe v. Wade’s “potential repeal threatening to rock their foundation. A commitment to reproductive health care from their employers, in their eyes, would at least be something.”

Grayson shared the report on Twitter, writing “NEW: @shannon_liao and I reached out to over 20 major video game companies about whether they intend to speak up in favor of reproductive rights or provide monetary aid to employees. Just a few said yes. Most said nothing at all. “

But he and the Post were blasted by critics, accusing them of activism.

“The Washington Post wants to bully video game companies into taking a stance on abortion and providing $$ for employees to get abortions. This is activism journalism – and it’s disturbing,” radio host Jason Rantz slammed the paper.

“The liberal need to have every facet of society affirm all of their political beliefs is perhaps the most toxic force in American public life,” Free Beacon writer Drew Holden reacted.

“In which activists masquerading as journalists call up companies and ask why Taylor Swift’s silence is so deafening,” The Daily Wire’s Ben Shapiro tweeted.

Others mocked the Post for pressing the video game industry to comment on abortion in the first place.

“Is the expectation that Mario should be the purveyor of your moral epistemology?” journalist Zaid Jilani asked.

“Notably, my local bodega guy has not weighed in either. The silence is deafening,” Jezebel editor-in-chief Laura Bassett joked. 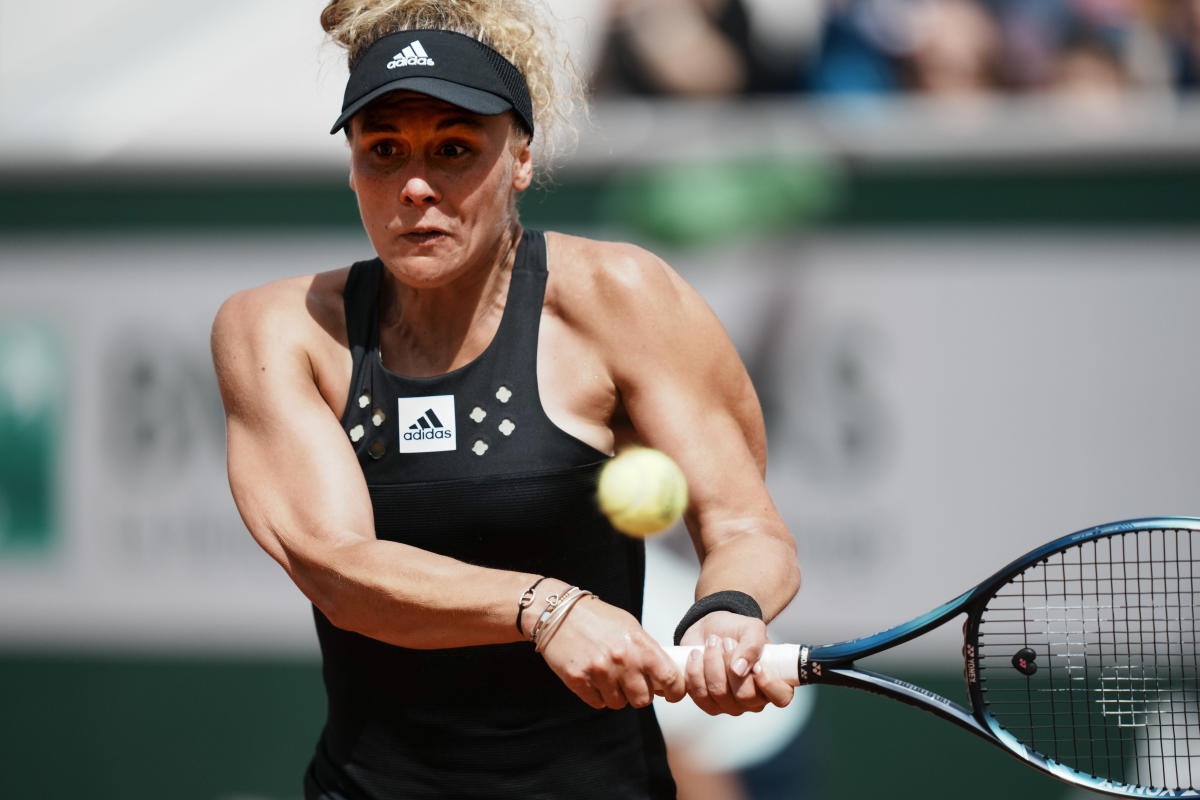