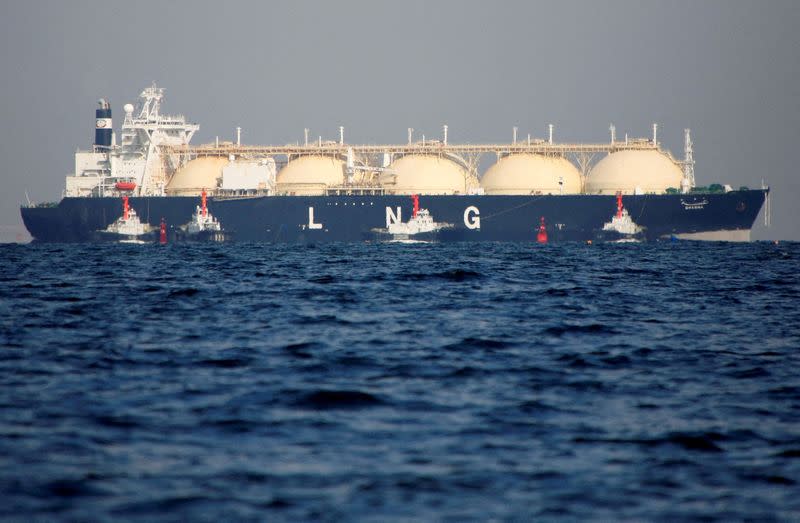 MELBOURNE (Reuters) – Top liquefied natural gas exporter Australia is in the depths of a power crunch just as traditional buyers are scrambling to meet shortfalls of Russian gas and winter takes hold Down Under.

Europe’s rush for supplies and an outage at the biggest US LNG plant supplying Europe have had knock-on effects driving power prices up in Australia too.

Australia vies with Qatar and the United States as the world’s top LNG supplier, but over the past month it has struggled to keep the lights on as gas prices have shot up to record highs.

Australian manufacturers have urged the new Labor government to intervene in the market to push down prices, and in response policymakers are working on plans to tighten agreements requiring exporters to offer supplies to domestic users first, before offering them abroad.

“If you take a global view of gas, the world seems likely to be short energy for some period of time. And given that, I do not think it would be wise to think of this as a short term or transient problem,” said Ben Eade, chief executive of Manufacturing Australia, which represents Australia’s large, gas-dependent manufacturers.

Gas demand has surged in eastern Australia for heating amid a cold snap and for power generation due to a string of outages at coal-fired plants, sending prices up to around A $ 40 per gigajoule ($ 42 per million Btu), four times the normal price .

Wood Mackenzie sees little relief in the near term, expecting gas and LNG prices to remain high into the mid-2020s.

Amid the price pressures though, Shell Plc in a rare move shipped three LNG cargoes from Australia to Chile to replace supply it typically gets from the United States, Trinidad and Tobago and Equatorial Guinea.

The journey from Australia’s east coast to the Quintero terminal in Chile takes a week longer than from the US Gulf Coast or Trinidad.

Two traders who declined to be identified due to the sensitivity of the matter said it was logical Shell would source cargoes from Australia for Chile given the tight supply in the Atlantic Basin following a blast at Freeport LNG in Houston, now offline until September.

“European buyers are pulling cargoes out of Asia as they look to wean off Russian gas. Demand in Asia has fallen due to high spot prices. More US supply is heading to Europe, and Atlantic LNG production is lower than its long-run average, he said.

Australia typically sends all its cargoes to Asia. Only one has gone to Chile in the past two years, government data shows.

Australian Resources Minister Madeleine King said she is considering how to improve the main tools the government has to boost supply, including the Australian Domestic Gas Supply Mechanism, which is not designed to fill short-term supply gaps.

She also plans to negotiate a new Heads of Agreement, which currently requires the three LNG producers on the east coast – QCLNG operated by Shell, Gladstone LNG by Santos and APLNG by ConocoPhillips – to offer uncontracted gas to domestic users before offering it to the international market.

On the LNG cargoes that went to Chile in the middle of the power crunch, King said in an emailed statement that Australia’s energy issues were “primarily about rising prices rather than a lack of supply, linked to high international gas prices”.

“As fears mount over gas and electricity shortages in New South Wales and Victoria, one (gas) producer bluntly told me: ‘Folks in Melbourne better get used to cold showers,'” Thompson said in a June 16 note.

A dose of much-needed optimism amid all the market negativity 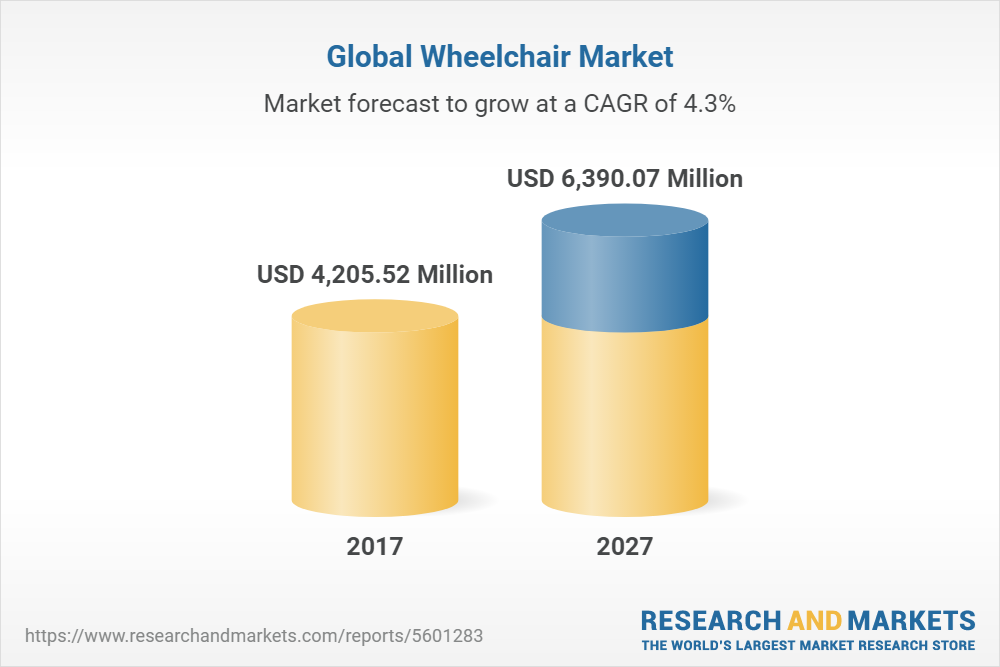