House Majority Leader Steny Hoyer Thursday signaled that the chamber may take legal action against Republican members if they do not comply with a subpoena from the Jan. 6 Committee, as those members signal they may not.

The Jan. 6 Committee Thursday issued subpoenas to House Minority Leader Kevin McCarthy, R-Calif., Scott Perry, R-Pa., Jim Jordan, R-Ohio, Andy Biggs, R-Ariz., And Mo Brooks, R-Ala. The committee said those members “have information relevant to our investigation into the attack on January 6th and the events leading up to it.”

Supporters of President Donald Trump climb the west wall of the US Capitol on Wednesday, Jan. 6, 2021, in Washington.
((AP Photo / Jose Luis Magana))

The House GOP targets of Thursday’s subpoenas are already signaling that they’re unlikely to comply willingly.

McCarthy told reporters Thursday that the committee is “not conducting a legitimate investigation,” and did not answer separate questions on whether he would comply with the subpoena. In an interview on “America Reports,” Biggs similarly railed against the committee without explicitly saying he wouldn’t comply.

“I think the committee is illegitimate. I thought it was that way when it started,” Biggs said. “And they do not really have the authority issue to issue subpoenas, in my opinion.”

Jordan also indicated he may not comply with the subpoena. Perry tweeted that the committee is an “illegitimate body” and called the subpoenas “their latest charade.”

The subpoenas are likely to tip off a lengthy legal fight over whether the Republican members need to comply. The House could also vote to hold those members in contempt of Congress and refer them to the Department of Justice for prosecution.

With the midterms coming up soon and Republicans generally expected to take control of the House, it’s not clear any legal fight over the subpoenas would be resolved by the time the next Congress begins.

But the committee will begin public hearings next month, during which it can weave a narrative about Jan. 6, Trump’s alleged role in it through false claims the election was stolen, and whether other Republicans are also culpable. 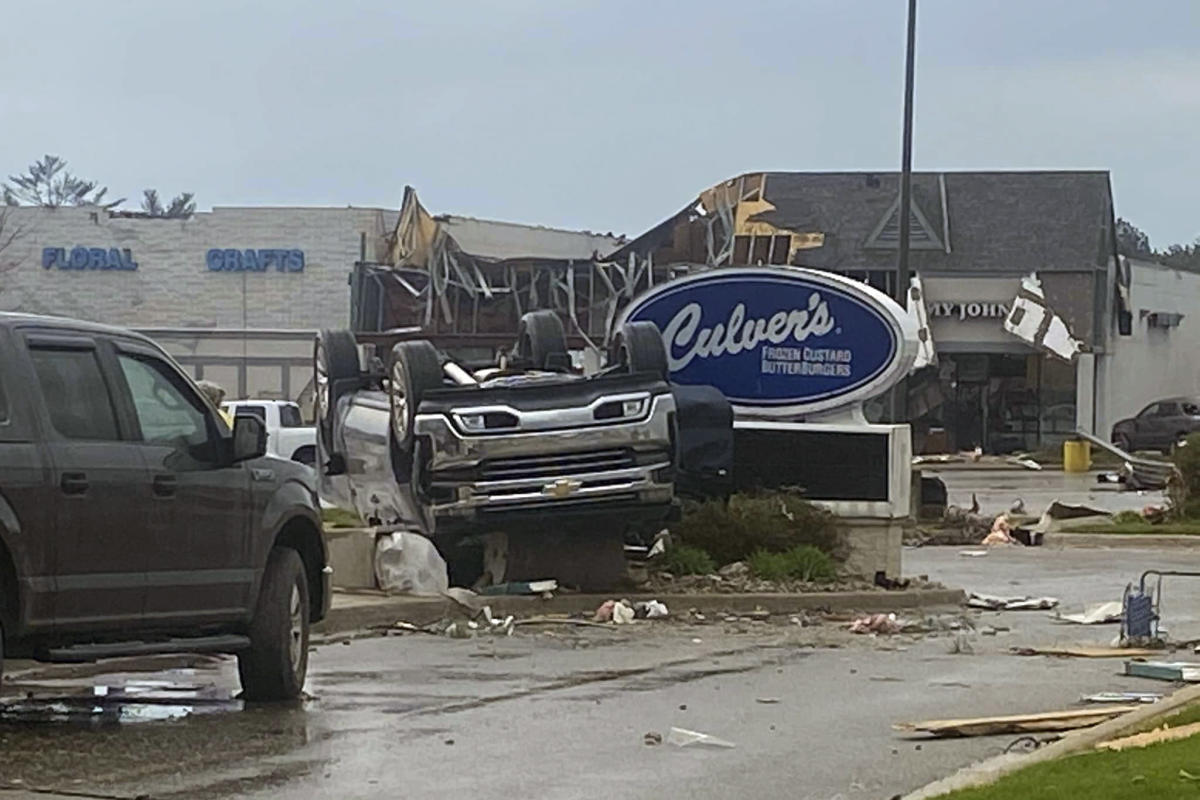