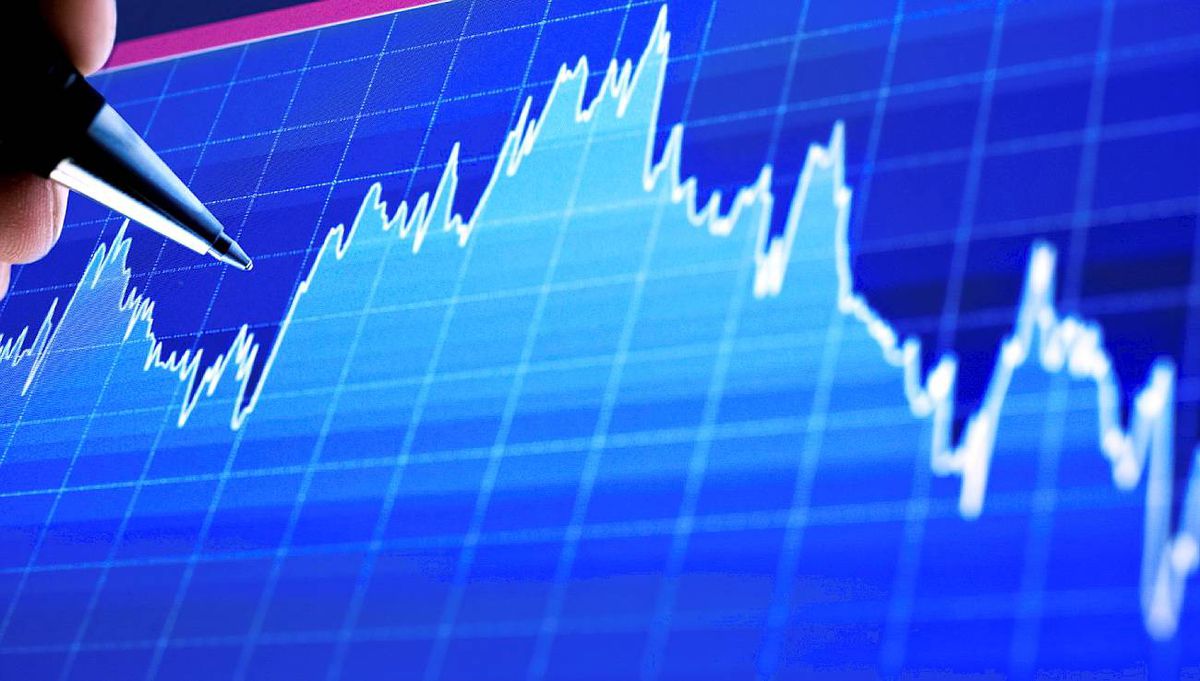 Our roundup of Canadian small-caps of between $ 100-million and $ 2.5-billion in market capitalization making news

The net proceeds of the private placement of the debenture will be used in connection with the previously announced redemption of $ 86.25-million convertible unsecured subordinated debentures due June 30, 2023, which will be completed on June 30, 2022, and the remaining balance will be applied against amounts drawn under the company revolving credit facility.

Neighbourly Pharmacy Inc. (NBLY-T) reported revenue of $ 112.3-million for its fourth quarter ended March 26, which was in line with expectations and up from $ 83.3-million a year ago. The company said the increase was driven by the addition of 41 pharmacies over the prior four quarters.

Adjusted earnings per share came in at 5 cents versus a loss of 8 cents a year ago. The expectation was for adjusted EPS of a penny per share, according to S&P Capital IQ.

Enghouse Systems Limited (ENGH-T) announced it has acquired Competella AB, a provider of a software-as-a-Service (SaaS) and on-premise contact center and attendant console solutions based in Stockholm, Sweden.

“Competella is a great fit for us as we have both operated in Sweden for a long time,” said Steve Sadler, CEO of Enghouse.

The transaction was funded with $ 4-million in cash and the issuance of 7,643,139 common shares of Cathedral to Compass with a deemed price of 72 cents each, the company stated.

Dirtt Environmental Solutions Ltd. (DRT-T) announced that Benjamin Urban is joining the company as its new CEO, effective June 27. Mr. Urban comes from Agile Interiors, one of Dirtt’s partners, where he served as a business development executive for 15 years.

Be smart with your money. Get the latest investing insights delivered right to your inbox three times a week, with the Globe Investor newsletter. Sign up today.