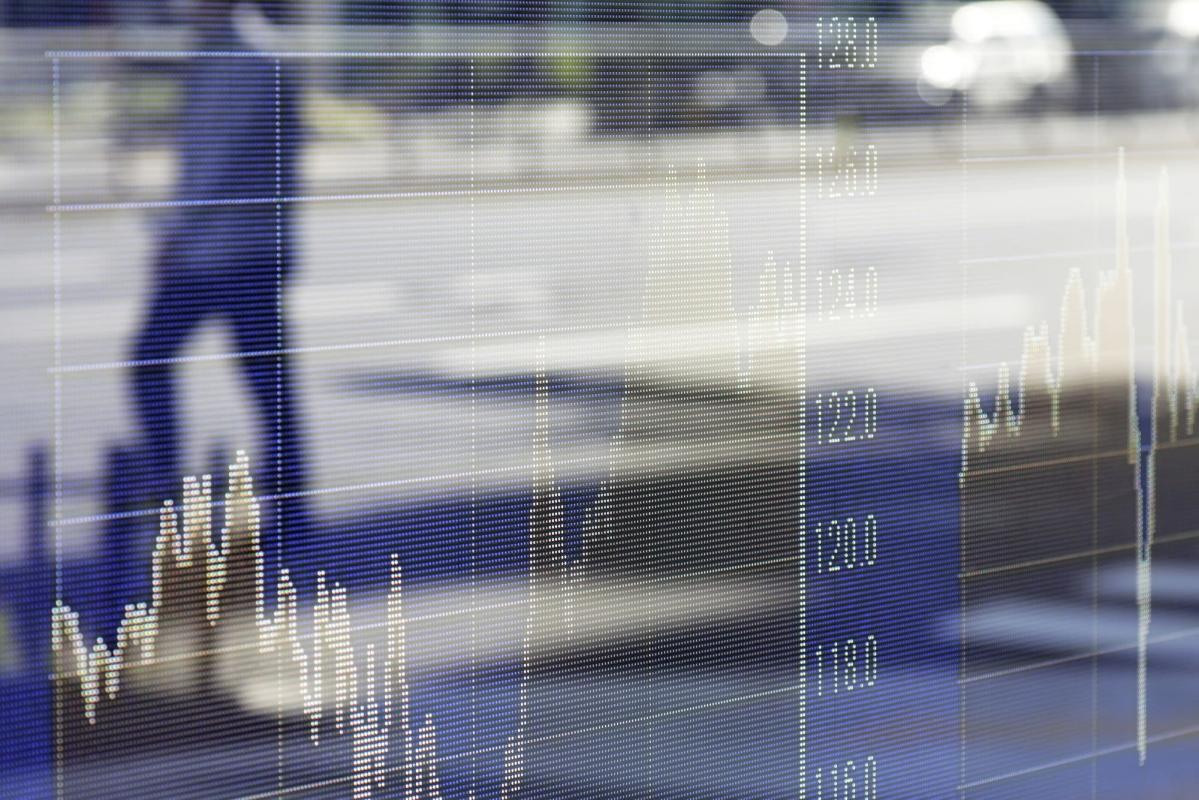 (Bloomberg) – US stocks rose after Federal Reserve Chair Jerome Powell reiterated his commitment to curb inflation and acknowledged the risk of recession, as some traders now expect the central bank to closely monitor the impact of its rate hikes on the economy.

Most Read from Bloomberg

The S&P 500 and the tech-heavy Nasdaq 100 rose. Treasury yields declined with the 10-year yield hovering around 3.15%. The dollar fell after earlier gains while other safe haven assets such as gold climbed.

Testifying in the Senate Wednesday, Powell made no reference to the size of future hikes, but tacitly admitted that the Fed has failed to get its job done and said it would be difficult to engineer a soft landing. Still, some investors found reassurance in Powell’s comments as a signal that the Fed will factor in economic fundamentals and the probability of a recession as it moves to curtail inflation.

“He has acknowledged that rates will continue to increase, but the FOMC committee is cognizant of watching incoming data suggesting the Fed will not be exclusively on autopilot with tightening,” said Joe Gilbert, portfolio manager for Integrity Asset Management.

Powell’s tone was perceived as “less hawkish than feared” because there was no mention of the “unconditional” commitment to bring down inflation at the cost of higher unemployment, Evercore ISI’s Krishna Guha and Peter Williams wrote in a note.

“The Fed monitors how the media and others respond to its communications carefully, so we doubt this omission was an accident,” they write.

Others still expect more uncertainty on the horizon as investors parse Powell’s testimony and comments from former New York Fed President Bill Dudley who said, in a Bloomberg Opinion column Wednesday, that a recession is “inevitable” within the next 12 to 18 months.

“No one’s going to want to come in and want to buy a market, put anything significant into the market while you’re getting this all-over-the-place volatility,” Shawn Cruz, head trading strategist at TD Ameritrade, said in an interview at Bloomberg’s New York headquarters.

The market continues to be skeptical about the outlook for risk assets. Deutsche Bank AG’s Chief Executive Officer Christian Sewing joined a growing chorus of executives and policy makers who warn that the global economy may be headed for a recession as central banks step up efforts to curb inflation.

Bitcoin briefly dropped below its $ 20,000 key level as investors remain concerned about a global recession. Powell said, on Wednesday, that there are no significant macro effects so far from the crypto decline. He also said that Congress should clarify who has the authority to regulate it.

President Joe Biden plans to call on Congress to enact a pause in gasoline taxes to cool soaring pump prices and alleviate the pressure on consumers.

In Europe, stocks fell for the first day this week as miners and energy tumbled with commodity prices.

How will the second half of this year play out for major asset classes? We are re-running MLIV’s 2022 asset survey from December to see how street views have evolved amid the turmoil and volatility in the past few months. Click here to participate anonymously.

What to watch this week:

Some of the main moves in markets:

Most Read from Bloomberg Businessweek Five super-obvious signs we were in a financial bubble. Plus, CIBC’s Benjamin Tal on what’s next for markets and inflation