(Bloomberg) – Money-market funds – facing a third round of industry clampdowns since the financial crisis – are wondering whether Washington should pay more attention to less transparent investment vehicles to avert turmoil in short-term lending markets.

Cryptocurrency stablecoins, for example, are often backed by assets including Treasury bills and short-term corporate IOUs. They have been referred to as money-fund-like instruments, but aren’t held to the same disclosures and requirements as the $ 4.5 trillion industry, according to some money managers speaking at the Crane’s Money Fund Symposium in Minneapolis on Tuesday. That mismatch could pose a risk to financial market stability with digital-asset prices tumbling, they say.

“It’s ironic, we’re talking about money-market reform and here you have this ultra-short bond space and there’s no set standard,” said Robert Sabatino, head of global liquidity at UBS Asset Management, referring to the relative lack of regulation presently in place around stablecoins.

A sweeping bill from a bipartisan Senate duo earlier this month would buttress rules pertaining to some of the hottest issues facing the crypto industry, including sanctions compliance, stablecoin oversight and energy usage. In addition, the US Securities and Exchange Commission was reported to be investigating whether the marketing of the TerraUSD algorithmic stablecoin before it crashed last month violated federal investor-protection regulations.

Stablecoins have been adopted by traders and investors as a store of wealth to safeguard portfolios against market volatility. The largest and most popular of these, Tether, has faced significant scrutiny from federal and state regulators. The number of dollar-pegged Tethers, or USDT, in circulation has dropped significantly in recent months as price instability pushed traders to sell these tokens and move into another stablecoin. Total USDT circulation has dropped to $ 67 billion, according to data from CoinGecko, compared with a peak of more than $ 83 billion in early May. The total market value of stablecoins is about $ 155 billion, according to data from CoinMarketCap.

What concerns front-end market participants is that Tether invests in the same types of instruments as money-market funds, but is subject to less rigorous disclosure.

“We look at Tether’s disclosures and take it at face value,” said Teresa Ho, a strategist at JPMorgan Chase & Co. “No one knows what’s behind Tether’s reserve portfolio.”

At the same time, a so-called crypto winter is chilling the digital asset industry. Companies like Coinbase Global Inc., Gemini Trust Co. and Crypto.com have laid off staff. The price of Bitcoin has sunk about 30% over the past month.

Meanwhile, the SEC is expected to announce proposed changes to the money-fund industry by the end of the year, which includes requiring stable net asset value funds to float in a negative-rate environment – with the aim of averting the kind of turmoil seen in March 2020. Panicked investors yanked billions from money funds in a matter of weeks then, contributing to the seizing up of the commercial-paper market, where many companies obtain short-term financing.

This is one of the biggest points of contention. The other is what’s known as swing pricing, which would force redeeming investors to pay a fee. In comment letters to the SEC, fund managers have said it would likely bring the end of the so-called prime funds, pools of money that can invest in corporate as well as government paper. And indeed some managers have already shuttered that part of their business in anticipation of changes taking hold.

“They want financial stability and then they want to remove the greatest product that has the most transparency,” said Dennis Gepp, chief investment officer and managing director at Federated Hermes UK. “That’s where financial stability starts and they have to be very careful what they’re wishing for.”

Sign up to receive the daily top stories from the Financial Post, a division of Postmedia Network Inc.

The next issue of Financial Post Top Stories will soon be in your inbox. 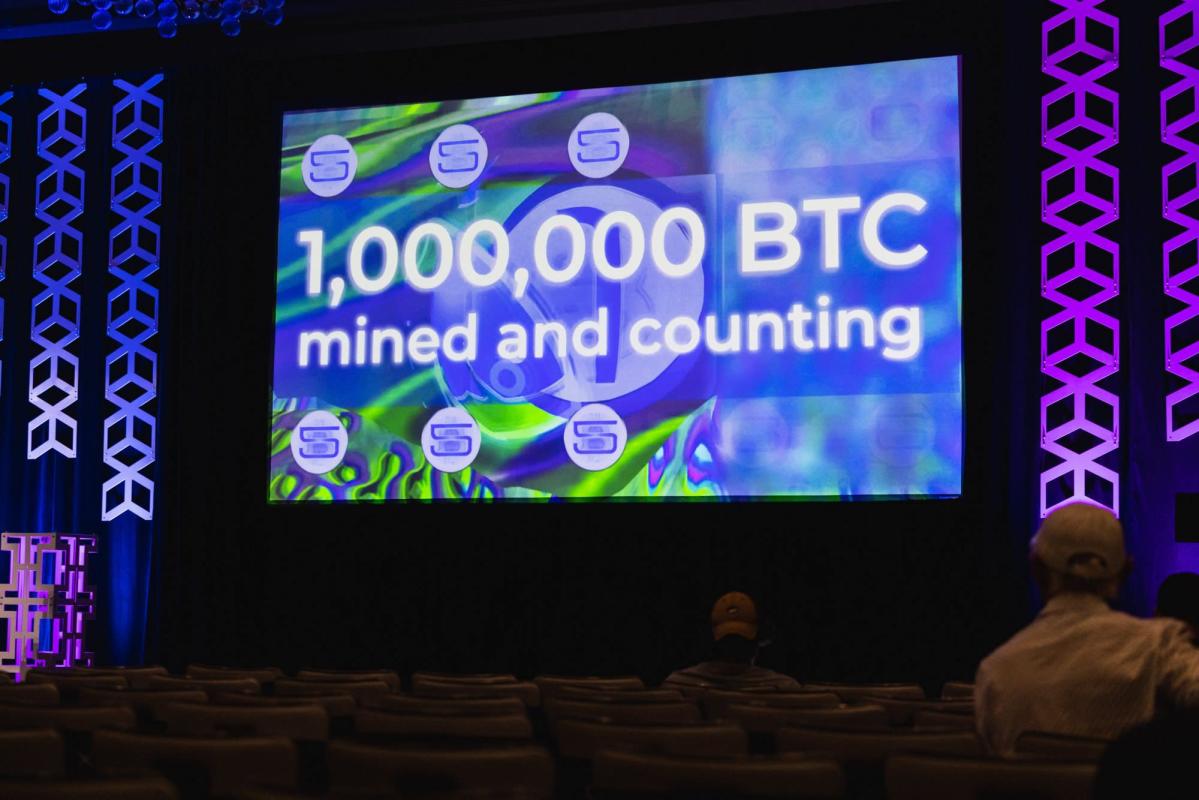