Birmingham Stallions linebacker Scooby Wright III has been one of the breakout stars of the inaugural United States Football League season.

Scooby Wright III (33) of the Birmingham Stallions warms up before a game against the New Jersey Generals at Protective Stadium April 16, 2022, in Birmingham, Ala.
(Rob Carr / USFL / Getty Images)

Wright was the Stallions’ first selection in the inside linebackers portion of the USFL Draft in February. He told Fox News Digital in a recent interview he graduated from a firefighting academy in California and was volunteering before he decided to put the pads and helmet on again. He had been two years removed from a short stint with the XFL, which ended due to the pandemic coronavirus.

Scooby Wright III (33) of the Birmingham Stallions knocks the ball from the hands of Luis Perez (2) of the New Jersey Generals in a game at Protective Stadium April 16, 2022, in Birmingham, Ala.
(Rob Carr / USFL / Getty Images)

Wright said he was lucky to have a good support system.

“I was fortunate to have the place where I volunteer,” Wright told Fox News Digital. “First of all, I love football. I love the game. But, you know, my fire captain, he coached me at football when I was growing up when I was 12 years old, and we’ve always been close friends.

“He was my fire captain, and I asked him, ‘Hey, am I crazy if I go do this?’ And that was to go play in the USFL. He said, ‘No, you’re crazy if you do not go do this.’ I was fortunate enough to have people around me to keep continuing something I love. “

Wright brought a wealth of football experience to the USFL.

He was an All-American in 2014 at Arizona and may have been a higher draft pick in 2016 if not for an injury he suffered in the third game of his junior season with the Wildcats. The Arizona Cardinals selected him in the seventh round of the NFL Draft, and he played in 13 games for them between 2016 and 2017, posting seven tackles.

Wright bounced around a couple of NFL teams but got more playing time in different spring leagues. He played in the Alliance of American Football, The Spring League and the XFL before moving to the USFL.

Scooby Wright III (33) of the Birmingham Stallions reacts after a defensive stop during the second half against the Tampa Bay Bandits at Protective Stadium May 7, 2022, in Birmingham, Ala.
(Matthew Stockman / USFL / Getty Images)

One of the things that stood out to Wright in the USFL was the league’s emphasis on production. The league unveiled helmet cams and gave fans an inside look at what players are talking about on and off the field.

Wright had a viral moment in last week’s win over the Tampa Bay Bandits. He said he had to do the “shark dog” celebration after getting called for taunting the week before.

“I took my favorite animals and kind of went with it,” Wright said, adding he brings the “ferociousness” of a pit bull and a shark onto the football field.

Wright expressed excitement for how close players have grown as teammates.

“It’s going good right now. Honestly, the guys are getting super close on the team, and we’re just getting better every week,” Wright said. “We have some really good players on our offense and defense and special teams that are playing complimentary football really good. We’re just going out there and executing well right now.”

The Stallions have a big game against the Philadelphia Stars Sunday afternoon. The Stars (2-2) barely survived the Michigan Panthers in Week 4.

Scooby Wright III (33) of the Birmingham Stallions reacts in the second quarter against the New Orleans Breakers at Protective Stadium April 30, 2022, in Birmingham, Ala.
(Douglas DeFelice / USFL / Getty Images)

Birmingham and Philadelphia play at noon on NBC. 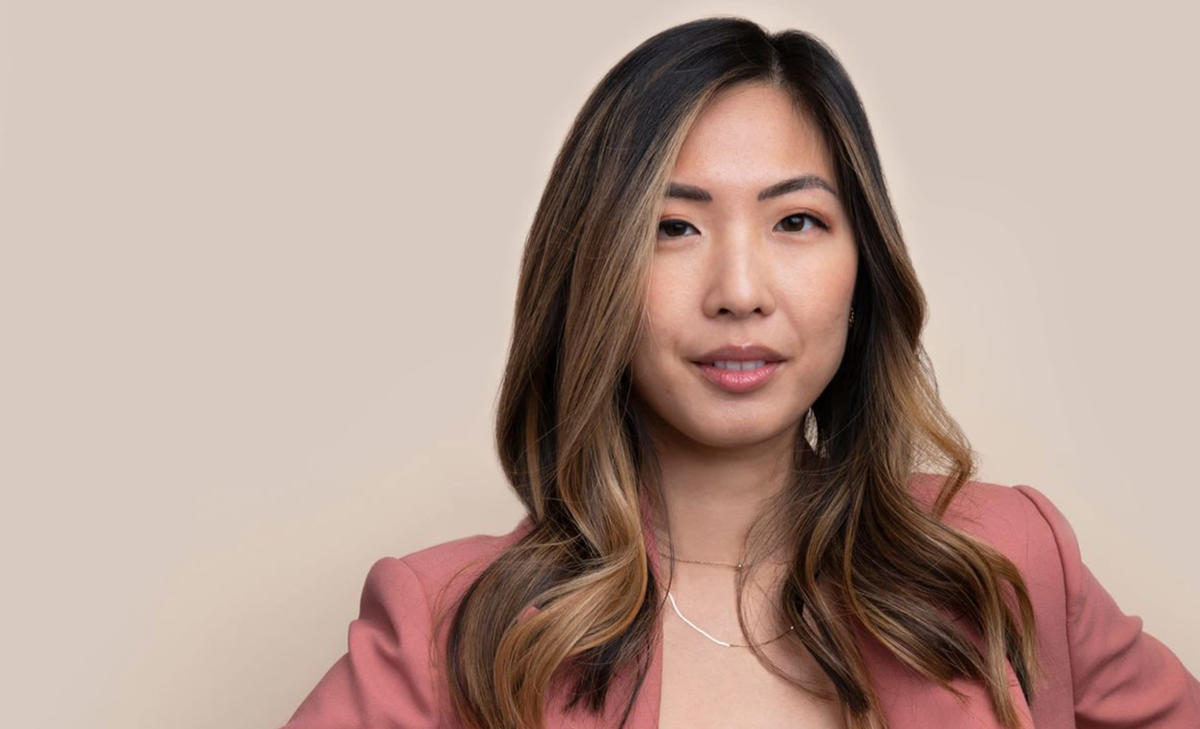 She struggled to love her small chest. After starting a bra company, she finally does 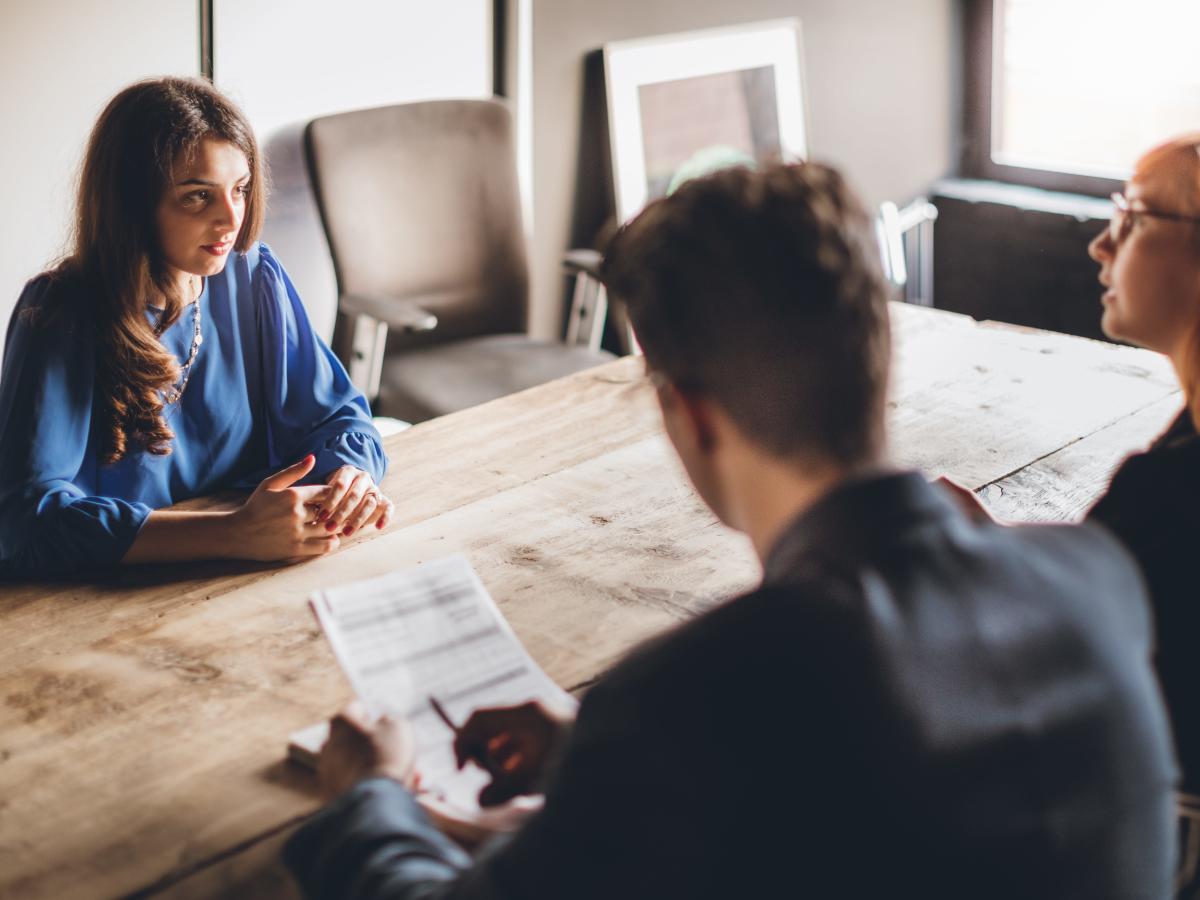