Most college graduates are no strangers to the burdensome reality of paying off their student loans – especially today. Many even wish the entire problem would just vanish.

But Amanda Page, an Ohio writer and an associate professor at a nursing college, figured out a way to make the experience of paying down her college debt an “adventure” – and shared with Fox News Digital in an interview exactly how she got rid of $ 48,000 in student loans during a 14-month period.

Paying off her debt for good, she said, really “affected my money mindset drastically.”

She said she’d been carrying around “a burden of debt” for some time and that it really affected her – but that others do not need to live this way.

Paying off her debt for good, she said, really “shifted my money mindset drastically. Now, I have full faith that whatever comes my way, I can cover it. I can handle it.”

Here’s how she did it, step by step – and why it matters.

Page, a second-generation college student and the daughter of a veteran, left for Ohio University in 1994 with hopes of learning more about her passion: creative writing.

She completed her undergraduate education and then took a few years off. After that, Page received a full ride to the University of Alabama to pursue a master of fine arts (MFA) in creative writing.

Amanda Page is shown reading “The Mother of All Questions” by Rebecca Solnit at a Barnes and Noble book store. (Amanda Page)

But while planning her graduate school years, she decided to take out the maximum in student loans possible in order to handle other costs, including books and groceries.

Once she completed her second degree – and chose an expensive lifestyle for herself by moving out to Los Angeles – the Appalachia-born graduate realized she’d racked up some serious debt and had to do something about it.

“[My mom] was insisting I consolidate my loans. And I was like, ‘OK, OK, I’ll call them.’ I did – which turned out to be really great because I locked in my rate. ”

And a full decade after graduating, she felt that her debt had become “insurmountable.”

Page was burdened by $ 20,000 in loans from her undergrad years, plus another $ 28,000 from her time in grad school. She recognized that she needed to start paying down these loans seriously – and said it was her mom who suggested, as a first step, that she consolidate the loans.

“I can remember that first apartment in Los Angeles on the phone with [my mom] and I did not really want to deal with it, “she said.

“She was insisting I consolidate my loans. And I was like, ‘OK, OK, I’ll call them.’ I did, which turned out to be really great because I locked in my rate. ”

But with a 3.25% interest rate at the time, Page realized the very small payments she was making each month were barely putting a dent at all in her overall debt load.

“I guess I’ll die with this debt,” she said, reflecting on the way she thought at that time in her life. “It seemed insurmountable. I hadn’t made more in a year than what I had in debt.”

Page created Dream Beyond Debt with a flair for adventure: “Can I pay off $ 48,000 in student loan debt in one year?”

In December 2014, right before the new year of 2015, Page decided to start a blog – Dream Beyond Debt – to record her progress in getting rid of her financial burden and to hold herself accountable.

She created Dream Beyond Debt with a flair for adventure: “Can I pay off $ 48,000 in student loan debt in one year?”

“I did not even care if I failed,” Page told Fox News Digital. “It just seemed like such a wild number. I thought, Well, if I fail, I will have made progress and – you know, I’ll just call it an adventure.”

To make as much money as possible to get rid of the debt, Page held down a bunch of jobs: She did freelance writing, took temporary jobs at front desks, taught courses at three separate colleges AND graded math tests in her spare time. She also sold items on Craigslist.

She cut costs by living with a roommate and driving her paid-off 2002 Honda CR-V.

On top of working a variety of jobs, Page trimmed down her costs by living with a roommate and driving her paid-off 2002 Honda CR-V. She also chose not to have children.

“Over the summer [of that year]I made [something like] a $ 10,000 payment, “she said.” I remember making a payment and thinking, ‘Oh my God, this is my trip to Australia.’ I could really be doing something fun with this money. ”

Ohio native Amanda Page is shown in a selfie with her dog, Brodie, in April 2020. (Amanda Page)

Yet Page persevered – and within 14 months, she was debt free.

“It’s just really shifted my life,” she said. “I have more freedom.”

Page credited the personal finance blogging community for helping her grow her confidence throughout the 14-month period. She said the community held her accountable.

Soon after paying off her debt, Page became a homeowner by taking the plunge of buying a house. She realized the feat had become doable for her, now that she knew she had the ability to pay off debt.

Ohio writer and teacher Amanda Page poses with a cup of tea on a windowsill in Scotland during a vacation. (Amanda Page)

Even though this writer and teacher said she’d never want to take on a debt like her student loans again – “I wouldn’t wish it on anyone,” she said – she expressed gratitude for the experience she went through and said it’s boosted her overall financial literacy.

“I have a more robust emergency fund now,” she said. “I’m investing.”

For all those who are just beginning to tackle their student loans, Page said to avoid taking it personally – or to view major debt as a failure.

“I just knew if I followed this adventure, something would happen – and what happened was beyond my wildest dreams.”

“Don’t let it steal so much of your mind that you’re not able to be creative and have adventures,” she said.

“Think of it as an adventure. That creates a little distance for you.”

Page has since been focusing on her nonprofit, Scioto Literary, which supports local writers and artists in Portsmouth, Ohio.

“Start and ‘the how’ will happen,” she said, sharing her personal philosophy of plowing through problems.

“I had no idea how I was going to [pay off my loans]. I just knew if I followed this adventure, something would happen – and what happened was beyond my wildest dreams. “ 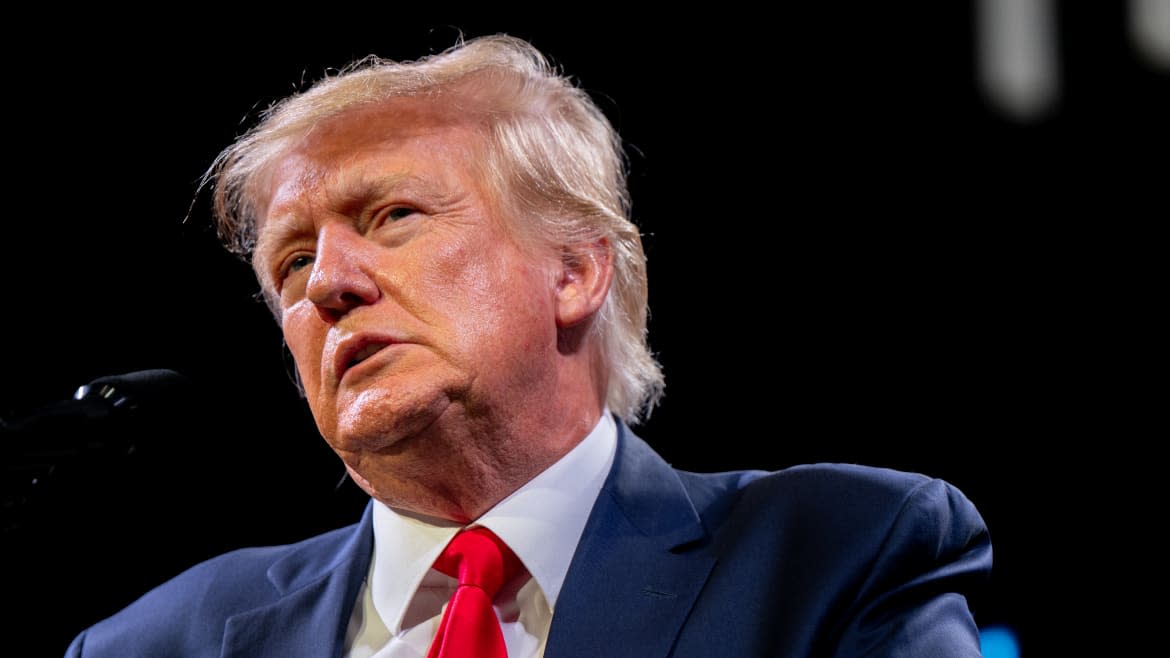 Preakness Stakes 2022: What to know about second leg of horse racing’s Triple Crown