The Nairobi bourse is the third worst-performing major stock market in Africa since January, hit by foreign investor capital flight and ease of repatriation of equity sales compared to other capitals in the continent.

The Nairobi Securities Exchange (NSE) was ranked eighth among the top 10 stock markets in the continent with a return of negative 30 percent in dollar terms since the year started, wiping out Sh789 billion of investor wealth

Ghana and Egypt tied as the worst-performing markets with returns of negative 32 percent in ranking that put the Nigeria Stock Exchange as the top performer on 21 percent returns, market analysis done by investment bank EFG Hermes shows.

The performance of African stock markets has recently been weighed down by a reduced appetite for emerging markets after a jump in interest rates in developed markets such as the US, which are currently battling high inflation that has forced their central banks to adjust rates upwards.

This flight of capital to the US market – where inflation is at a 40-year high of 8.6 percent —and other developed nations has triggered steep price falls of African blue-chip firms listed that are a favorite of foreign investors.

Kenya has suffered more pain, given that its market is dominated by foreigners — who account for 55 percent of turnover — and the lack of restrictions on moving foreign exchange in and out of the country.

On the other hand, it has been difficult to move capital from Nigeria, forcing investors to either stay put or rebalance their portfolios within the market.

“Despite a reported dollar scarcity locally and in several other African countries, the Kenyan market seems to be the least restrictive in terms of dollar access and hence makes it easier for foreigners to sell off. Additionally, the NSE is fairly liquid compared to other regional exchanges, ”said Solomon Kariuki, head of research at AIB-AXYS Africa.

The value of NSE has fallen to lows last seen in 2017.

The value of all stocks stood at Sh1.847 trillion compared to Sh2.636 trillion at the start of the year, while the NSE main index has dropped to a 19-year low on foreign investors’ flight.

The plunge at the Nairobi bourse comes on the back of Safaricom share price, which accounts for more than half of the stock market valuation and has shed 38 percent since January to Sh24 from Sh37.95 per share in January.

Foreigners have an outsized exposure to the stock, owing to its large liquidity and business performance, including profits and dividends.

“Safaricom is the most exposed name to the sell-off globally as it had attracted cross over emerging money markets,” said Muathi Kilonzo, a director and head of equities at EFG Hermes Kenya.

Secondly, the shortage of foreign currency to repatriate proceeds to international investors, at times going on weeks, has also created a vicious cycle where concerns of being trapped drive selling. “Unfortunately, investors have an ongoing bad experience of being trapped in Nigeria.”

Local institutional investors have at the same time failed to step in and provide demand for the stocks as foreigners sell off, and are instead pushing their capital to fixed-income investments such as government bonds– which are currently offering better returns and safety compared to equities.

Mr Kilonzo says investors are concerned with Kenya’s macroeconomic conditions including high inflation and a depreciating shilling — which has dented the purchasing power of Kenyans and hurt consumer stocks such as EABL.

The shilling’s performance of the dollar is a big factor at the stock market for foreign investors, who suffer exchange losses or make gains depending on whether it is depreciating or appreciating against the greenback.

When entering the market, foreign investors convert their dollars to shillings and do the reverse after selling to shift capital out of the country.

Should the currency depreciate between the purchase and sale periods, they suffer losses since they stand to get fewer dollars when exchanging for exit purposes. Should it gain, they enjoy more dollars on exit.

This year, the shilling has depreciated by 3.9 percent to the dollar, exchanging at a mean of 117.50 yesterday, which when coupled with the capital losses on major stocks has foreign investors looking at major portfolio erosion. 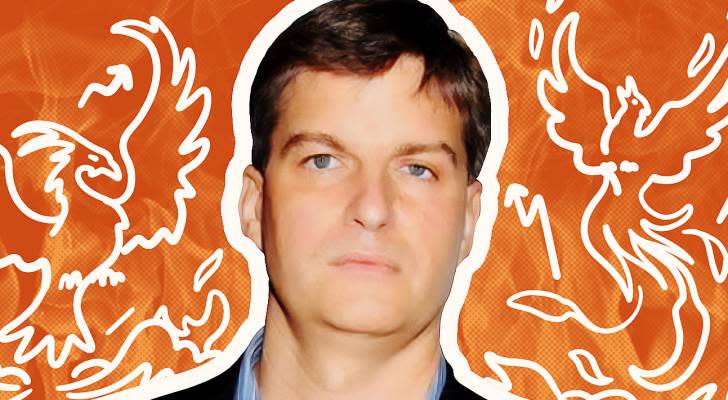 ‘A cold dark place’ – Michael Burry thinks the market has plenty of room to plunge. But he finally sees value in these 4 stocks

Even some high-end homebuyers are pulling back as market cools

stock market outlook: We are probably three to six months away from finding a durable bottom for this market: Ajay Bagga