White House press secretary Jen Psaki has taken an active role in smothering the flames that have ignited under the Biden administration, tackling supply chain issues, skyrocketing inflation, the Afghan withdrawal, and numerous other controversies, all while President Biden has limited his engagement with the press.

But, Psaki, whose last day is Friday, is now set to depart the podium for a new gig at MSNBC, and will be replaced by principal deputy secretary secretary Karine Jean-Pierre.

Upon learning of her departure, Fox News White House correspondent Peter Doocy told Psaki he was “sorry to see” her go.

“Are you?” she quipped, as the room burst into laughter.

“Yes,” Doocy replied. “And you’ve always been a good sport. So, on behalf of everybody, thank you for everything.”

In one notable exchange, Psaki became visibly frustrated when she was asked whether the president was aware of criticism surrounding the manner in which he withdrew from Afghanistan.

“Does the president have a sense that most of the criticism is not of leaving Afghanistan? It’s the way that he has ordered it to happen by pulling the troops before getting these Americans who are now stranded. Does he have a sense of that?” Doocy asked.

Psaki replied that it was “irresponsible” to assert that Americans were “stranded” and urged that the administration was “committed to bringing Americans who want to come home, home.”

Doocy then asked whether it was the official position of the White House that no Americans were stranded in Afghanistan.

“I’m just calling you out for saying we are stranding Americans in Afghanistan when we have been very clear that we are not leaving Americans who want to return home,” Psaki said.

During another tense exchange, Doocy pushed back on Psaki’s claim that Republicans were the party who want to “defund the police” because they voted against Biden’s nearly $ 2 trillion American Rescue Plan – the plan included $ 350 billion for state and local governments – noting Democratic lawmakers who were proponents of removing funds from law enforcement, such as Reps. Cori Bush, D-Mo., Ayanna Pressley, D-Mass., And Alexandria Ocasio-Cortez, DN.Y.

“Are there any examples of Republican members of Congress saying they want to defund the police?” Doocy asked.

Psaki did not offer any Republican names, but asserted that “actions speak louder than words.”

While one White House reporter anonymously recently told Politico they feared jawing with Psaki for fear they’d look like an “a-hole,” some did bring heat to Psaki during her nearly 16 months at the podium.

In September 2021, Psaki snapped at a reporter with EWTN, a Catholic news network, who asked why Biden supports abortion when “his own Catholic faith ‘acknowledges that abortion is” morally wrong. “

Psaki answered that Biden believes it is a “woman’s right” and “her choice,” to which reporter Owen Jensen wondered who the president thinks “should look out for the unborn child.”

Psaki has also had to repeatedly answer questions about the president’s son, Hunter, whether it be regarding his overseas business dealings, meeting with potential buyers of his art, or his infamous laptop left at Delaware repair shop.

A number of other significant moments in the briefing room have included an Associated Press reporter ending a briefing for Psaki early, the press secretary’s claim that Biden inherited “no real plan” for vaccine rollouts, and Psaki’s refusal to comment on Biden’s claim that the Hunter Biden laptop story was “Russian disinformation.” 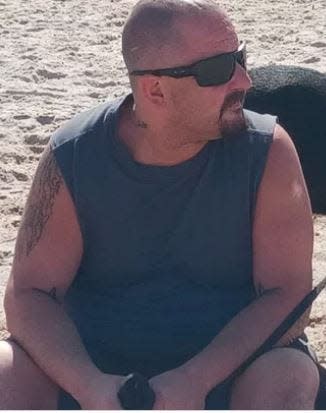 ‘Don’t die on me, I need you!’ 911 calls offer no reason why St. Johns man shot his neighbor, then himself 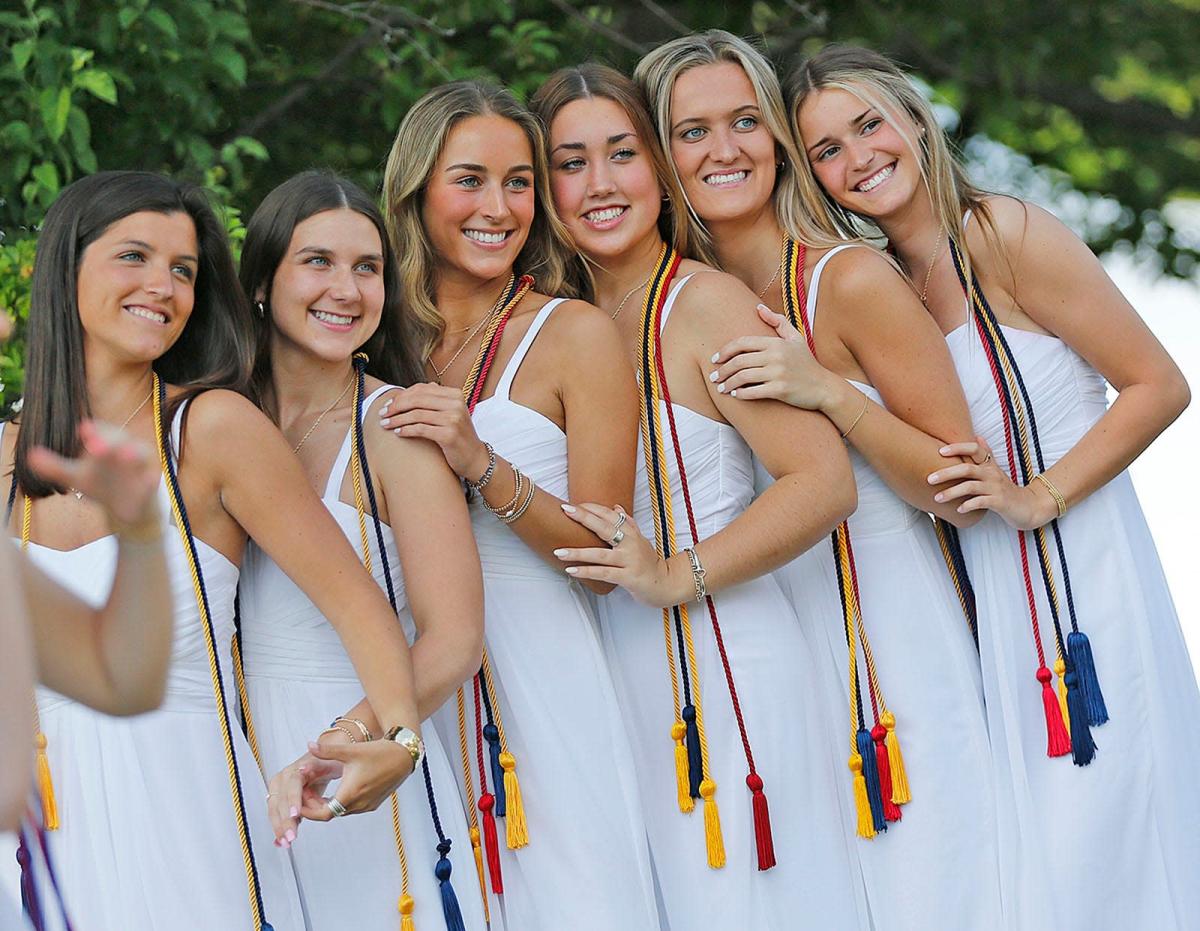