MINNEAPOLIS (AP) – A Minneapolis man was found guilty Tuesday of lying to a federal grand jury about abusing a process for submitting absentee ballots for other voters during Minnesota’s primary election in August 2020.

After a day of testimony, the jury of 10 women and two men took just 40 minutes to convict Muse Mohamud Mohamed of two counts of making false statements to a grand jury, according to Minnesota Public Radio.

Mohamed, 34, was accused of falsely telling the grand jury last fall that he had obtained three absentee ballots for the primary on behalf of three voters who then filled them out before he returned them to the election office.

Federal prosecutors said Mohamed did not take any of the three ballots to the absentee voters named on the envelopes, and that none of the voters gave him ballots to return. The defense disputes the charges.

Mohamed went on trial Monday before US District Judge Nancy Brasel in Minneapolis. Here’s a deeper look at the issues in the case:

Absentee voters in Minnesota can use “agent delivery.” It’s meant for voters who intend to vote in person, but become unable due to health reasons or disabilities. They can then request absentee ballots after the normal deadline and can designate an “agent” to act on their behalf. That agent must be at least 18, have a pre-existing relationship with the voter, and can not be a candidate.A agent can pick up and deliver ballots for no more than three voters in any given election.

According to a prosecution filing, city election documents show that Mohamed delivered three ballots as an agent for three voters in the Aug. 11, 2020, primary election. But prosecutors allege the three voters did not know Mohamed and did not ask him to pick up or deliver absentee ballots for them. One ballot he allegedly attempted to return was rejected because the voter had voted in person.

Mohamed was later subpoenaed and tested twice before a federal grand jury investigating the agent delivery process for the 2020 primary, the filing said.

The August 2020 primary in Minnesota was not part of the nominating process for the 2020 presidential election, which former President Donald Trump still falsely claims he won. Mohamed was a volunteer in that campaign for Omar Fateh, according to reporting by the Minnesota Reformer and the Sahan Journal, two independent news websites. Fateh, a democratic socialist, defeated incumbent Democratic Sen. Jeff Hayden in the primary by around 2,000 votes and went on with the general election for the south Minneapolis seat. At most, two of the allegedly fraudulent ballots handled by Mohamed were counted, not nearly enough to effect the outcome of any race on the ballot.

Mohamed is the only person known to have been indicted as a result of the grand jury investigation. Those proceedings are normally secret, and no details have emerged except for those related to the charges against Mohamed in this case. So the scope of the investigation and whether it uncovered any other vote fraud remains unclear.

According to the Sahan Journal, Muse’s sister is Zaynab Mohamed, the Democratic-endorsed candidate for a neighboring Senate district in Minneapolis. She told the news outlet that she was not involved in his trial, nor was she a subject of the investigation.

Multiple reviews, recounts, lawsuits and an investigation by The Associated Press have confirmed there was no widespread fraud in the last White House race. The AP’s review found that virtually every case was based on an individual acting alone to cast additional ballots. Nationally, federal and state election officials and Trump’s own attorney general have said there was no credible evidence the election was tainted anywhere in the country.

Democratic Secretary of State Steve Simon has repeatedly said that Minnesota’s 2020 elections were fair and honest, with no credible evidence of significant voter fraud.

In another Minnesota case, Abdihakim Amin Essa was sentenced to probation last month in state court for pleading guilty to four vote fraud counts in the 2018 election. Nine other counts were dismissed in the plea agreement. He was accused of signing as a witness for 13 people who cast absentee ballots when he legally could not because he was not a US citizen, and signing with his father’s name. All 13 ballots were rejected. 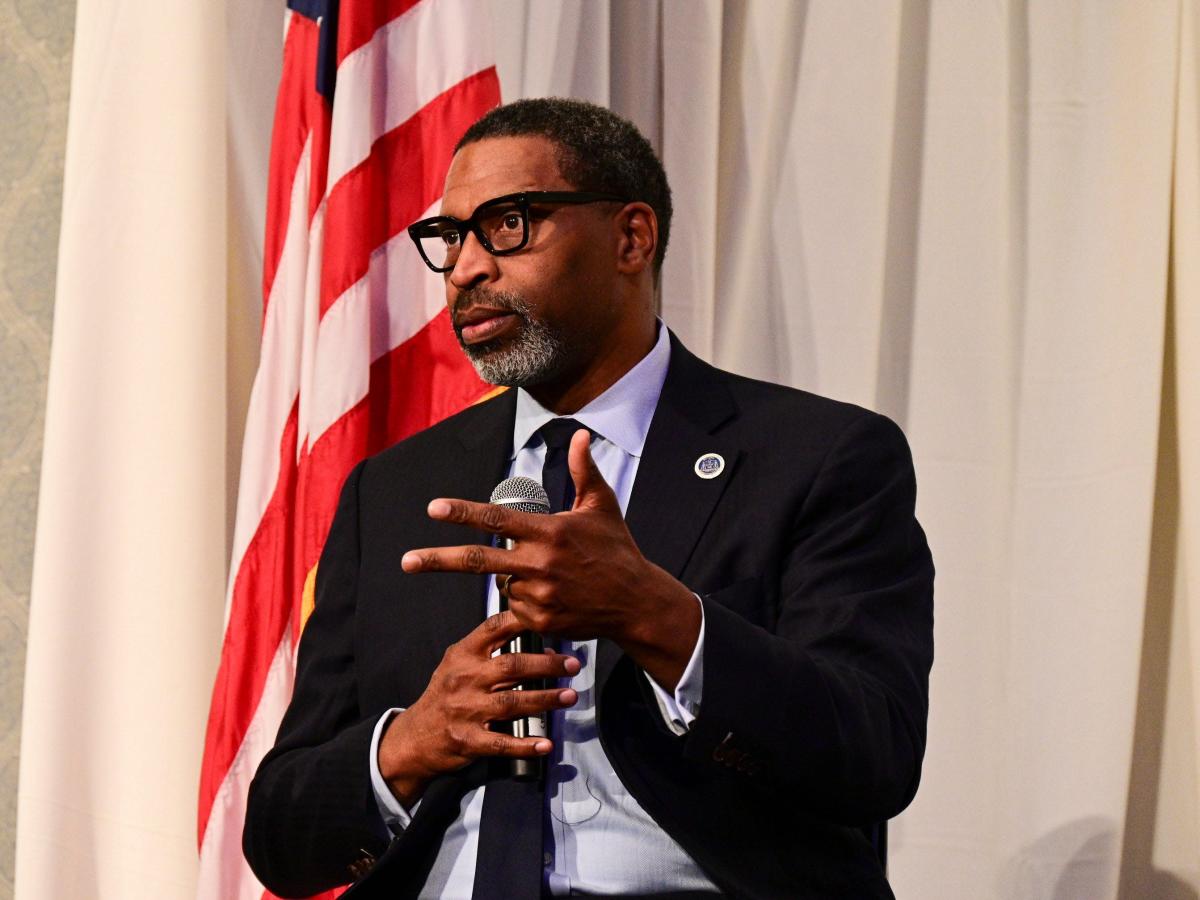