The SBA List – which endorsed Barnette on Monday – is set to launch a $ 2.3 million digital ad campaign in Pennsylvania to support the candidate, who is a veteran and author. The ad is expected to contrast Barnette with John Fetterman, the Democrats’ presumed nominee.

Kathy Barnette is a courageous advocate for life with a deeply compelling personal story“SBA List President Marjorie Dannenfelser said in a statement announcing the ad buy.” In stark contrast, John Fetterman sides with Biden-Schumer Democrats who are pushing to impose abortion on demand up to birth nationwide. “

“Fetterman can’t name a single limit on abortion he supports and even calls abortion ‘sacred,'” Dannenfelser added, citing a tweet in which Fetterman wrote, “The right to an abortion is sacred.”

“At a pivotal time for life, Pennsylvanians deserve a senator who will fight for their values ​​and not betray them to the abortion lobby,” the SBA List president added. “That’s why we’re excited to support a pro-life champion like Kathy Barnette and urge Republican primary voters to support her next week.”

In the statement, Dannenfelser also said her ground team has visited over 200,000 homes of Keystone State voters “to educate them about the stakes of this year’s elections and the importance of pro-life voting.”

“Barnette will fight Democrats’ abortion on demand through birth agenda,” the ad states.

Following the unprecedented leak of Supreme Court Justice Samuel Alito’s draft opinion striking down Roe v. Wade (1973) – an opinion that does not necessarily reflect the Court’s current stance and is not final – Democrats in Congress rushed to champion the Women’s Health Protection Act, a bill to codify abortion rights. That bill would protect abortion throughout all nine months of pregnancy.

Barnette emerged as a major contender in recent weeks, pulling even with Oz and McCormick. The latest Fox News poll had the three in a statistical tie, with Oz ahead at 22%, McCormick in second with 20%, and Barnette close behind with 19%. Another 18% of likely primary voters said they remained undecided. In March, Barnette lagged behind McCormick (24%) and Oz (15%) at a mere 9%.

At a pivotal debate last Tuesday, Barnette opened up about her personal history of being conceived in rape.

The other Republican candidates have also run on pro-life platforms, although Barnette, McCormick and others have attacked Oz for his support of abortion in a 2019 interview on “The Breakfast Club.” Contrary to his remarks in that interview, Oz stated during the debate that he believes life begins at conception.

Pennsylvania Republicans will choose their candidate on May 18. 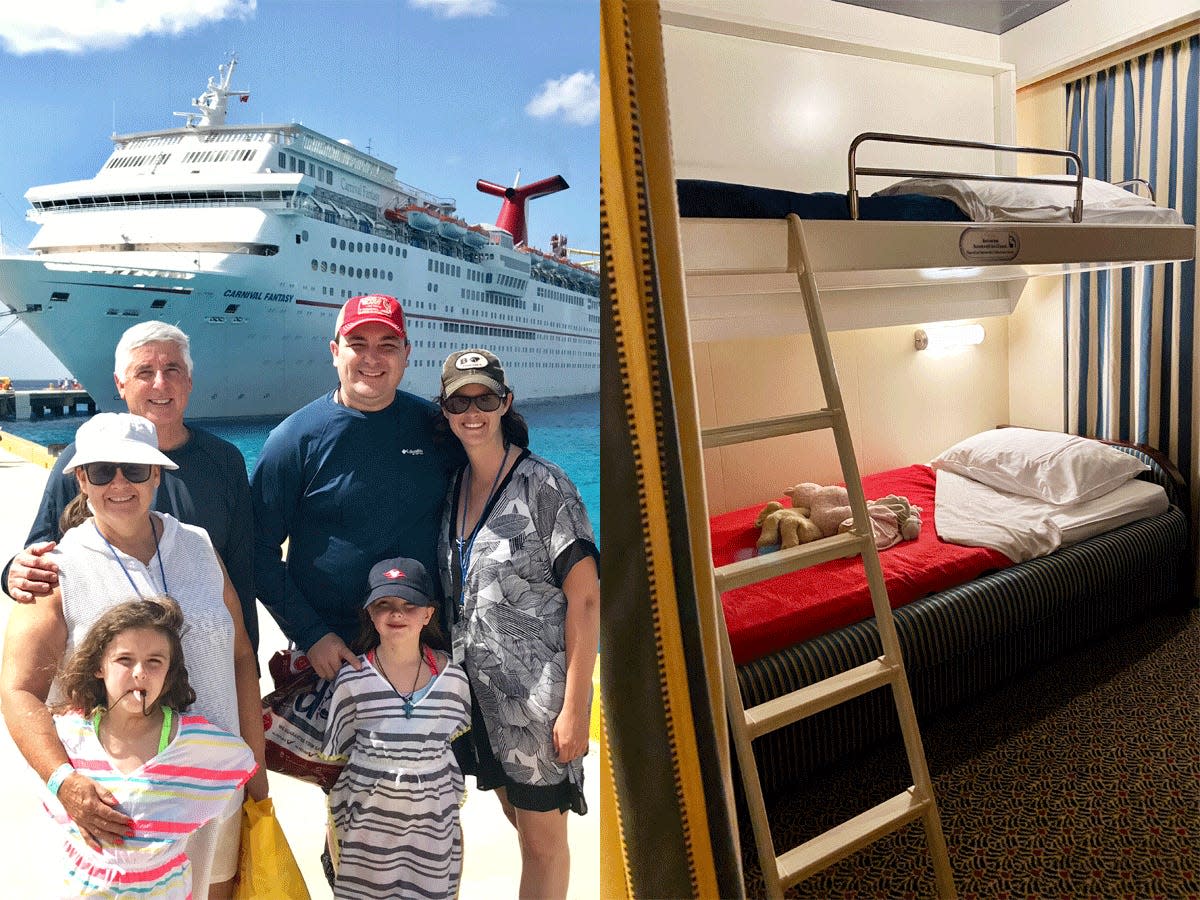 I’ve stayed in 3 types of rooms on cruises, and the cheapest was never worth it. Here’s what to book instead. 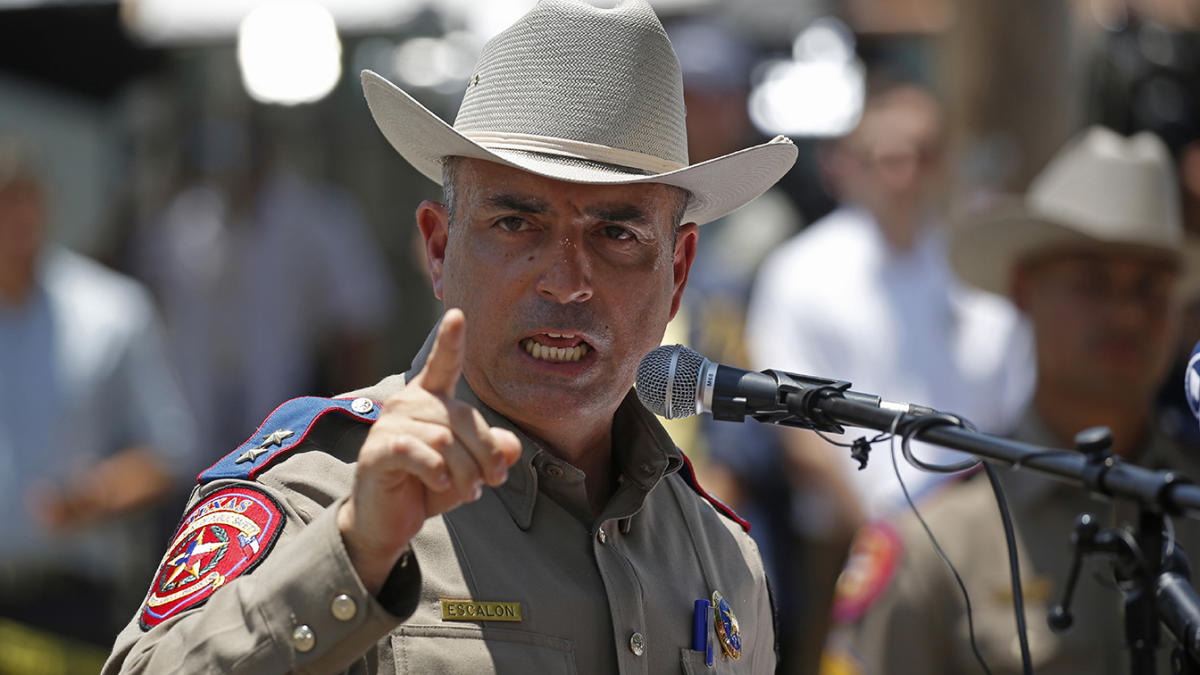