Garland was initially silent on continued protests by activists outside conservative Supreme Court justices’ homes over the last week, despite a federal law that makes it illegal to attempt to “influence” federal officials and the outcome of a court case, but DOJ addressed the protests in a statement Wednesday.

“The Attorney General directed the US Marshals Service to help ensure the Justices’ safety by providing additional support to the Marshal of the Supreme Court and Supreme Court Police.”

Federal US code 1507, states that any individual who “pickets or parades” with the “intent of interfering with, obstructing, or impeding the administration of justice, or with the intent of influencing any judge, juror, witness, or court officer” near a US court or “near a building or residence occupied or used by such judge, juror, witness, or court officer” will be fined, or “imprisoned not more than one year, or both.”

Merrick Garland, US Attorney General, speaks during the US Conference of Mayors winter meeting in Washington, DC, US, on Friday, Jan. 21, 2022.
(Eric Lee / Bloomberg via Getty Images)

In a letter sent to Attorney General Merrick Garland Friday led by committee ranking member James Comer, R-Ky., The lawmakers ask DOJ for details on its efforts to “enforce federal laws protecting the integrity of the Supreme Court.”

“In the wake of the unprecedented leak of a draft opinion on a matter currently pending before the Supreme Court, a reactionary wave of violence by radical idealogues has descended upon the country, as crisis pregnancy centers, pro-life organizations and churches have been vandalized and subject to arson attacks and theft of sacred objects, “the lawmakers write.

They continue: “Other protestors are picketing at Supreme Court Justices’ family residences with the goal of influencing or intimidating the Justices. This likely violates federal law, notwithstanding the Biden Administration and other prominent Democrats stating their support for these unlawful actions. We request further information regarding steps the Justice Department is taking to enforce federal law and ensure the protection of Supreme Court Justices. “

The Republicans demand that DOJ must “stand firm” against attempts to illegally influence the justices, and are asking the department about any open investigations into protesters who may have violated the law.

“It is unclear whether the Justice Department has been investigating or prosecuting any cases related to the current protests at the Justices’ homes. The recent leaked draft opinion has the potential to undermine the ability of Justices to deliberate on cases of national import. Our system of law and order must stand firm against any illegal attempts to intimidate Justices by mobbing their neighborhoods. “

DOJ did not immediately respond to Fox News Digital’s request for comment on the Republicans’ letter.

Attorney General Merrick Garland tests during a Senate Appropriations Subcommittee on Commerce, Justice, Science, and Related Agencies hearing to discuss the fiscal year 2023 budget of the Department of Justice at the Capitol in Washington, Tuesday, April 26, 2022.
(Greg Nash / Pool Photo via AP)

The department has come under criticism for inaction on the protests at justices’ home after it immediately sprung into action and directed the FBI to investigate “threats of violence” at school board meetings last fall in order to combat alleged threats against school officials by angry parents .

Garland’s directive came just days after the National School Board Association (NSBA) wrote a letter to Biden asking his administration to treat parent protests at school board meetings as possible acts of “domestic terrorism.”

Vandals targeted at least five pro-life crisis pregnancy centers across the US since the leak of the draft opinion, and Catholic churches have been threatened and vandalized.

The Supreme Court is expected to release the official opinion in the case Dobbs v. Jackson Women’s Health Organization by July. 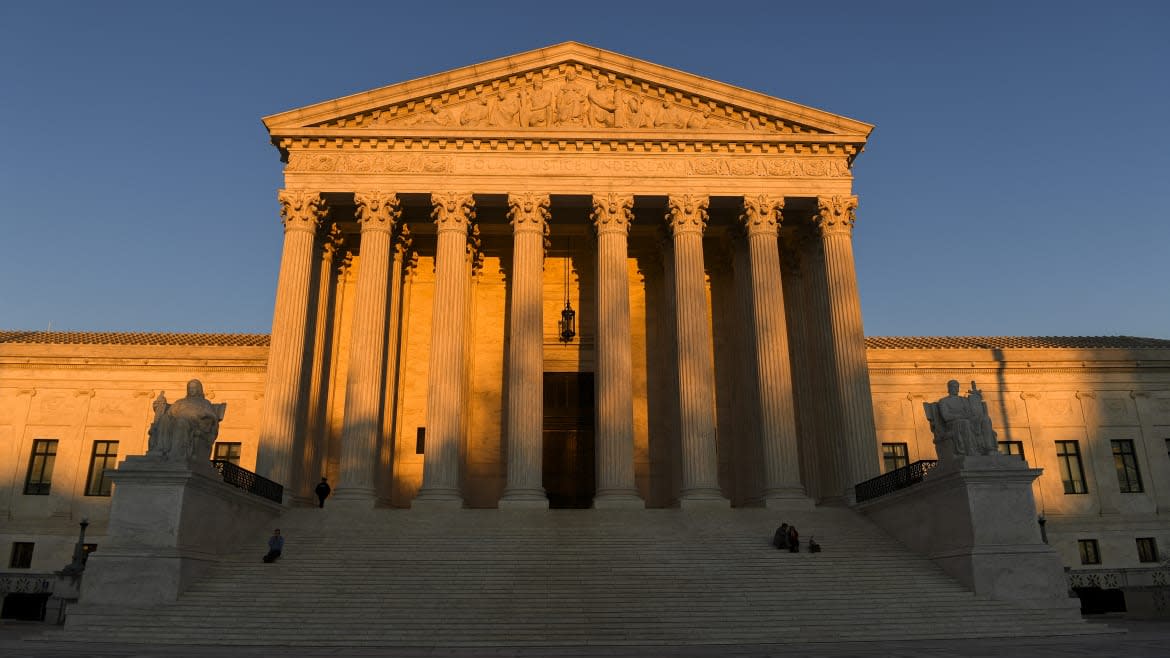 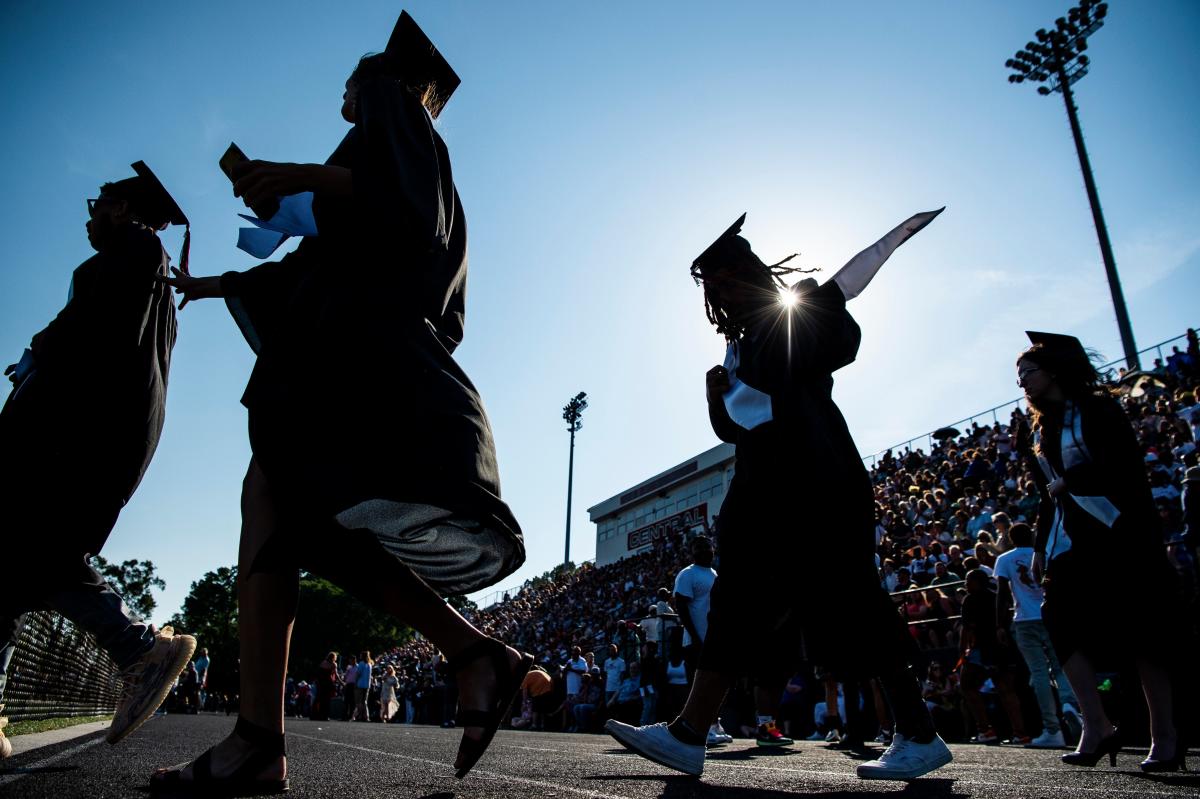 Half of Tennessee high school graduates aren’t going to college 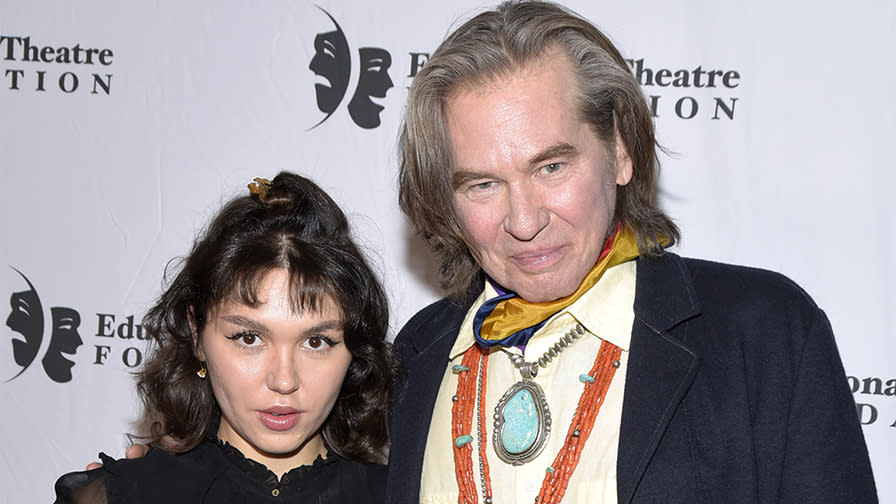