A federal judge on Wednesday extended a temporary restraining order that prevents the Biden administration from rolling back the use of the Title 42 public health order to expel migrants at the border, ahead of its May 23 end date and a hearing on a request for a preliminary injunction later this week.

The Centers for Disease Control (CDC) announced last month that it would end the public health order, which has been used to expel a majority of migrants at the southern border since March 2020 due to the COVID-19 pandemic, at the end of May .

That immediately sparked concerns from both Republicans and Democrats that it would lead to not only more migrants being released into the US interior, but that it would also encourage more migrants to come to the border. The Department of Homeland Security has acknowledged those concerns and said it is planning for a significant increase in migration and as many as 18,000 migrants a day.

Dec. 9: 2021: A US Border Patrol agent speaks with immigrants before transporting some of them to a processing center in Yuma, Arizona. (Photo by John Moore / Getty Images)
(Getty Images)

In response, 21 Republican states, led by Arizona, Missouri and Louisiana filed a lawsuit, saying the lifting of the order was in violation of the Administrative Procedures Act and would negatively impact their states due to the migrant numbers that would follow.

BORDER PATROL NOT USING TITLE 42 TO EXPEL SOME NORTHERN TRIANGLE MIGRANTS AHEAD OF ITS MAY 23 END: SOURCES

As that lawsuit, seeking a preliminary injunction, is underway, the states also sought a temporary restraining order, seeking to stop the Biden administration from transitioning away from Title 42 as the lawsuit proceeds. That order was granted by a judge last month.

Fox News had previously reported that CBP, due to limited space on deportation flights, had instead been processing migrants from Northern Triangle countries of Guatemala, Honduras and El Salvador through expedited removals – which allows for the quick removal of migrants, unless they pass an initial asylum screening

On Wednesday, Judge Robert Summerhays in the Western District of Louisiana extended the order, saying that the order was extended until either the motion on the preliminary injunction was decided, or until May 23, whichever is earlier.

“I am grateful to the federal court for extending the temporary restraining order holding Title 42 in place,” Arizona Attorney General Mark Brnovich said in a statement to Fox News Digital. “Our coalition of state attorneys general will continue the fight to hold the Biden Administration accountable to the rule of law. The president cannot surrender our southern border to dangerous cartels.”

The hearing on the injunction, which would block the Biden administration from lifting the order at all, is scheduled for May 13.

Meanwhile, Republicans have been pushing for a vote in Congress on bipartisan legislation that would extend the order for 60 days and require DHS to submit a sufficient plan for how it is going to deal with the post-Title 42 migrant surge.

DHS has recently submitted a lengthy plan, which includes greater use of expedited removal and more resources, but it has so far not satisfied moderate Democrats – some of whom put their names on the legislation to delay the order. 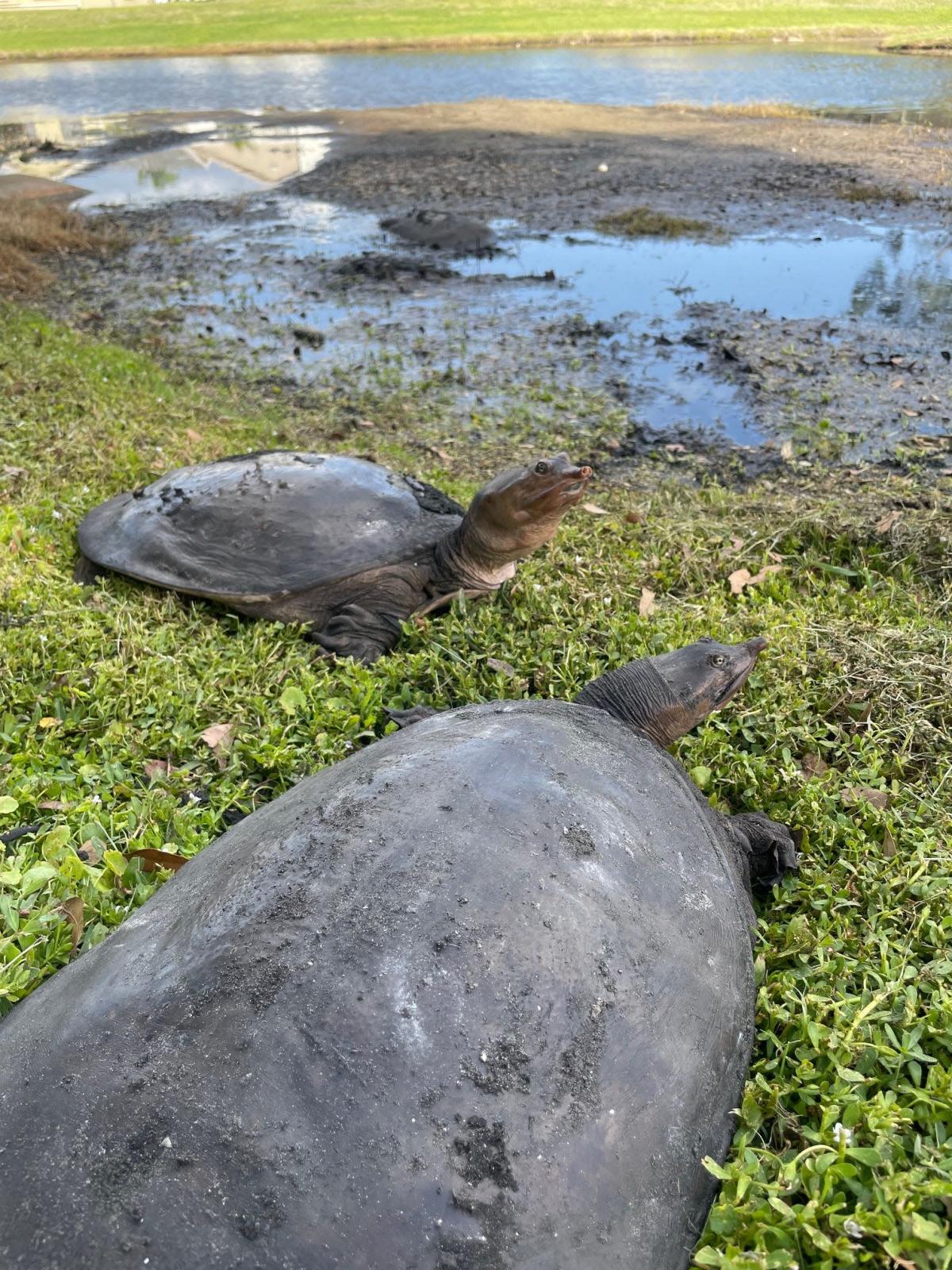 A Florida woman saw animals trapped in a dried up pond. She made a call to save them.

Mayorkas warns border numbers could rise further, tells migrants: ‘Do not come to the border’ 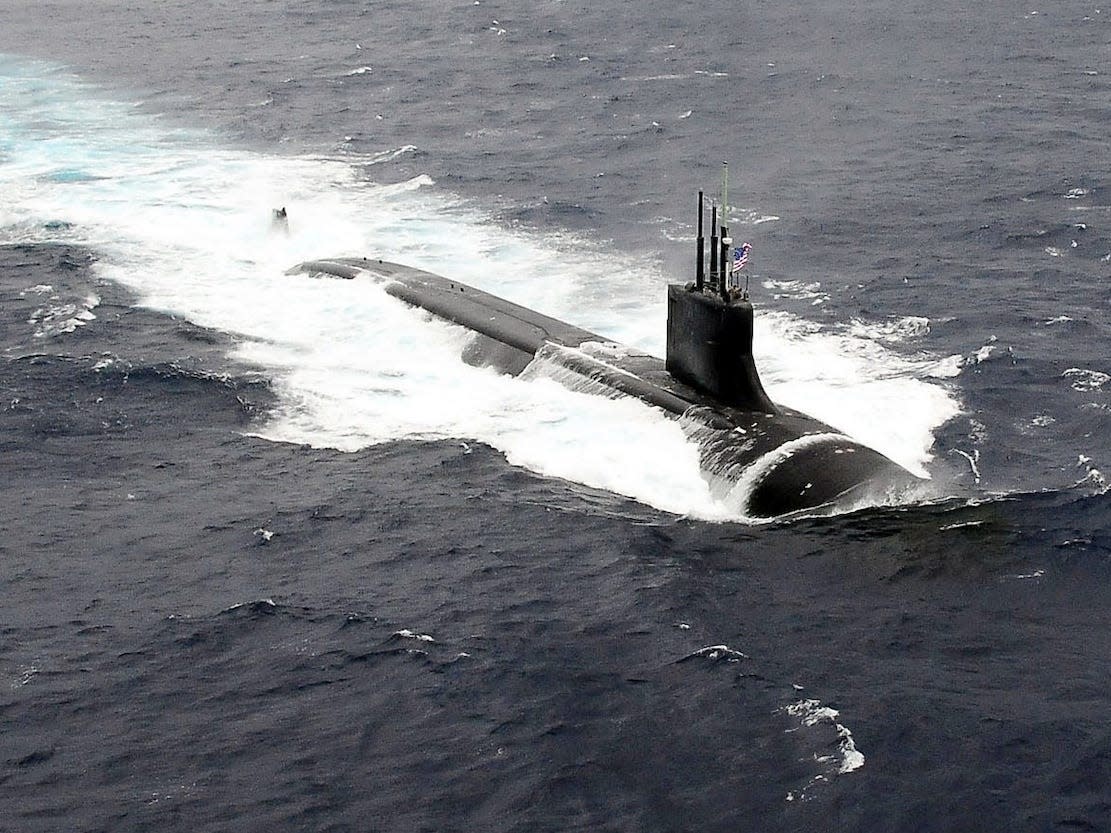