More than a quarter of the local potatoes, carrots, cabbage and squash available from spring to early summer in BC are harvested from a single Surrey property that is not protected in the Agricultural Land Reserve.

A group of farmers is calling on government to change that before it is paved over and sprouts warehouses.

The Campbell Heights property at 192nd Street and 36th Avenue is essential to BC’s food security, particularly in years when the weather is wet and cool, said Tristin Bouwman, crop manager with Heppell’s Potatoes.

“No other piece of land is producing what this piece is doing right now in BC,” he said. “If we did not have it, we’d lose our early vegetable supply.”

The 220-acre field is part of a 300-acre property owned by the federal government that has been leased by Heppell’s for the last 50 years. It produces between 30 million and 50 million servings of vegetables each year, which in early spring and late fall are often the only locally grown field veggies available in BC grocery stores.

The produce harvested from the field offsets the province’s reliance on food grown in Mexico and the United States, while helping to retain market share for other BC produce, said farmer Tyler Heppell.

That is because of several characteristics that make the property unique. Used by the federal government as a radar site during the Second World War, the land is elevated and sandy. It drains very well, allowing farmers to plant and harvest when conditions are rainy and wet.

Bouwman said that once the field is paved over, it will never have been returned to food production and lost to future generations.

“At the end of the day, this is a philosophical question. How much do we really care about our local food supply? ”

In a statement sent in response to Postmedia questions about the property, the City of Surrey’s planning department did not mention the significance of the land or its role in provincial food security.

“The city is not aware of any plans that the land owner may have to add this land to the approximately (90 square kms) of land in Surrey within the Agricultural Land Reserve,” the statement said. “The local Campbell Height Local Area Plan, which was established in the early 2000s, identified these lands as potential opportunities for (a) business park in an effort to address the growing demand and limited supply of employment lands in the region.”

The statement said the city has undertaken initiatives to support food production and food security within the land reserve.

In April, the vacancy rate for warehouse space in Vancouver fell below one per cent, according to data from real estate advisor Altus Group. Overall leasing costs for industrial real estate have increased 40 per cent in Vancouver in three years to an average of about $ 17.40 per square foot, with some companies sending goods to Calgary for storage after arrival at the port, then shipping them back again when needed.

But Bouwman said it would be a “travesty” for local food production if the federal government cashed in on industrial land prices.

The property is managed by Innovation, Science and Economic Development Canada, which declared it “surplus” to program requirements in 2016. It is expected that Public Services and Procurement Canada will solicit expressions of interest from federal departments, Crown corporations and provinces, municipalities and Indigenous groups before offering it for sale.

Exempt from the Agricultural Land Reserve and already surrounded by warehouses, the pricetag would be too high to make potatoes and carrots a profitable endeavor, said Michael Bose, president of the Surrey Farmers’ Institute.

“There’s always a need for more industrial land, but we can not continue to develop our most productive land,” he said. “We need to be strategic. The federal government has to do the best it can to get value for taxpayers, but this land has value in terms of food security. ”

Bose said a large number of BC vegetable farmers have been unable to plant crops due to the rain and cool temperatures. California is in the grip of a drought. The local fresh potatoes on store shelves this week come from the threatened field.

A petition started by a coalition of farmers, residents and farmland advocates is calling on the federal government to apply to the Agricultural Land Commission to add property to the farmland reserve. The coalition is also asking the City of Surrey to amend its Official Community Plan to prevent the land from conversion to any use except agriculture.

More news, fewer ads: Our in-depth journalism is possible thanks to the support of our subscribers. For just $ 3.50 per week, you can get unlimited, ad-lite access to The Vancouver Sun, The Province, National Post and 13 other Canadian news sites. Support us by subscribing today: The Vancouver Sun | The Province.

Sign up to receive daily headline news from the Vancouver Sun, a division of Postmedia Network Inc.

The next issue of Vancouver Sun Headline News will soon be in your inbox. 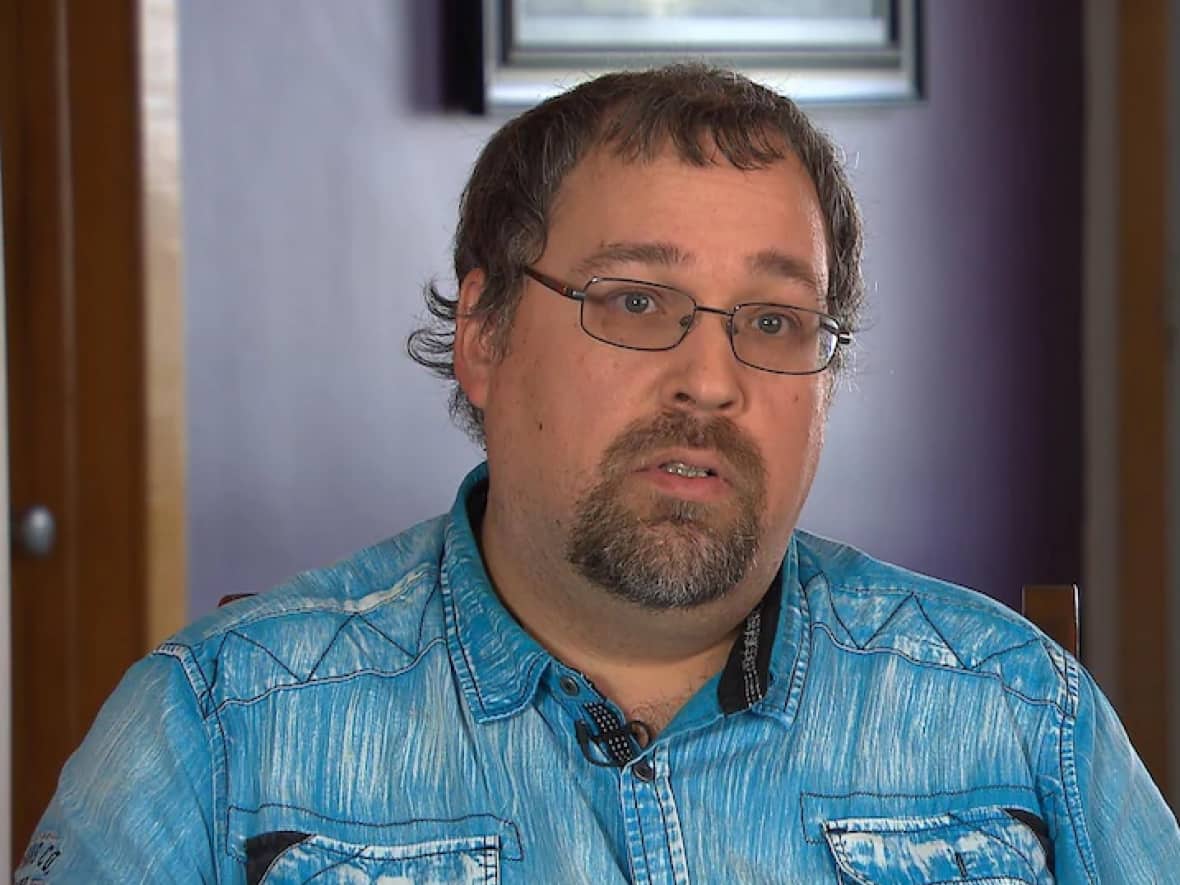