Global real estate services giant Cushman & Wakefield is appealing a court order from last month that requires them to turn over years worth of property valuations by five appraisers who worked on Trump Organization properties.

The appeal, filed in a New York appellate court in Manhattan, pushes back against recent subpoenas from state Attorney General Letitia James, who is winding up a three-year investigation into the former president’s business.

The Cushman records James wants – and which Cushman is fighting against turning over – center on five Cushman employees who did the appraisals for the Trump National Golf Club near Los Angeles, 40 Wall Street in Manhattan, and Seven Springs, a 212-acre estate in New York’s Westchester County.

The five targeted appraisers, “have made repeated misstatements in the documents we’ve seen so far,” concerning those three properties, a lawyer for the AG’s office, Austin Thompson, argued in a Manhattan court hearing last month.

“We’re worried about misstatements contained in [the five employees’] appraisals, and whether they have been repeated more often than we’ve already identified, “Thompson said in court last month, in defending their subpoena.

In the case of the golf club and the Westchester estate, the Cushman appraisers “crafted a development timeline” for the properties and then “falsely attributed it to somebody else” as part of a tax-break scheme, Thompson said.

As for 40 Wall Street, the AG has alleged that Cushman appraisals of Trump’s interest in the 70-story skyscraper more than doubled in the three years between 2012 and 2015. Trump used the higher appraisal in securing a $ 160 million loan.

James wants the three Cushman appraisers who handled 40 Wall Street to each turn over all of their other appraisals in the “Downtown Manhattan Office Market” between 2012 and 2015.

Cushman attorney Sawnie A. McEntire has said in court hearings that the subpoenas are “outrageous and overbroad,” and that complying would violate the privacy of some 1,000 clients unrelated to the Trump Organization.

And the clients would know. Each would have to be told that their appraisals had been subpoenaed, as required by their engagement contracts.

In arguments during a Manhattan court hearing on April 25, McEntire also said that Timothy Barnes, the Cushman employee who appraised Seven Springs, “actually aggressively pushed back” against the Trump Organization’s demands.

Cushman has more than cooperated, the lawyer also said during the hearing.

“Over the last three years, my client has responded to twelve separate subpoenas,” he said, in arguing before New York Supreme Court Justice Arthur Engoron for them to be quashed.

“My clients have incurred billions of dollars in attorney fees and expenses, in complying with their subpoenas,” he said.

Trump was a major client for Cushman for years.

But Cushman issued a press release on Jan. 13, 2021, saying it was cutting ties with the company due to Trump’s involvement, days prior, in the attack on the Capitol. Cushman is also appealing to James’ subpoenaed demand for documents relevant to that tie-cutting.

Lawyers for the AG have suggested that the real reason the firm split with Trump last year was the AG’s probe; they want Cushman to hand over any communications concerning the split between the company and its board of directors.

Cushman boasts 400 offices in 60 countries and last year claimed more than $ 9 billion in annual revenue. The firm has until May 27 to comply with the AG’s subpoenas.

“While we are filing this appeal out of an obligation to protect the privacy of our clients and preserve the integrity of our client relationships, we wish to continue working with the Office of the Attorney General and hope for a swift and successful conclusion to the investigation. , “a company spokesperson said.

“Cushman & Wakefield’s appraisers acted with the utmost integrity and professional judgment in our former dealings with the Trump Organization,” the spokesperson said.

“We believe the evidence is clear that Cushman’s appraisers exercised independent judgment and frequently refused or rejected suggestions from The Trump Organization or its outside counsel.”

James’ investigation is looking at what she has called “repeated misstatements” in property valuations that former president Donald Trump has used to win hundreds of millions of dollars in bank loans and tax breaks.

James has said in filings since January that her office is investigating not only Trump, but any individual or company that may have helped Trump use misstatements about the value of his assets for financial gain. 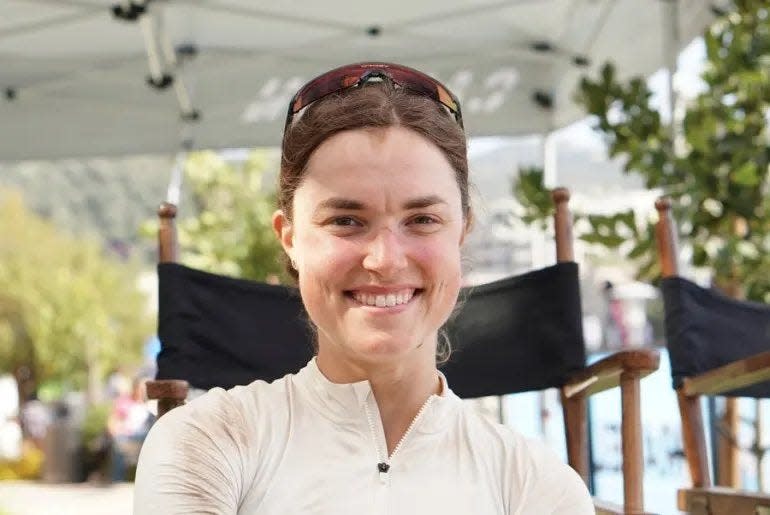 The Kardashians take over Italy ahead of Kourtney Kardashian’s wedding 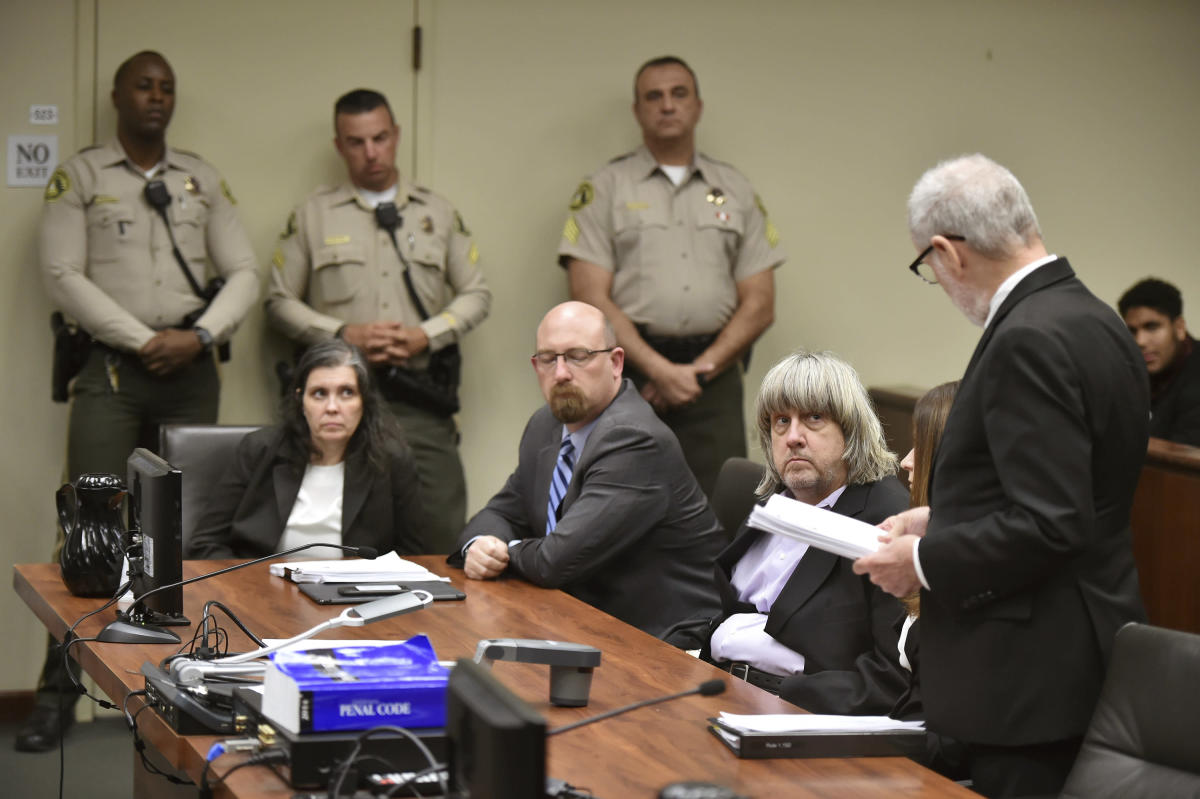