The average Canadian home has shed 12.9 per cent of its value in just three months, according to the latest Canadian Real Estate Association report.

That’s almost 1 per cent a week.

If you’re selling a home and not getting any bites, your blood pressure is probably rising – especially if you need the equity from that home to buy a new one.

For those in such a pickle, one solution is a bridge loan. That’s where a lender loans you enough money to cover your down payment on a new purchase.

But here’s the problem. If you do not have firm purchase and sale agreements on both your new and existing homes, mainstream lenders usually will not offer you a bridge.

For homebuyers with no other liquidity, nonprime lenders are sometimes the only way to bridge a new purchase until their existing home sells.

Bridge inquiries have increased significantly in the past six to eight weeks, according to Hali Noble, senior vice-president at Fisgard, one of the country’s oldest mortgage investment corporations (MICs). Borrowers are becoming increasingly concerned about being able to close on their purchase, or selling for less than expected, she says.

In cases where you’ve already bought another home, but your current home is listed on MLS and not selling, a private lender, or MIC such as Fisgard, will offer a bridge loan at rates like 8.49 per cent plus a lender fee of at at least 1 per cent.

The bridge interest accrues until your existing home sells and you’re able to pay back the loan. Sometimes that’s 30 days. Sometimes it’s six-plus months, depending on how long it takes to close your sale.

And here’s where it gets tricky. Nonprime bridge lenders usually only lend 75 per cent to 80 per cent of your property to be mortgaged. Although sometimes they’ll secure their bridge mortgage to both properties.

If the property you were buying was less than $ 1-million and your old property had a firm sale contract, you might be able to get an insured mortgage with only 5 to 7.5 per cent down. But that option would not apply if the purchase price is above the Finance Department’s horribly outdated $ 1-million insurability limit.

Barring a dramatic turnaround in home prices, more Canadians than ever will face problems bridging their purchase and sale. That’s on top of the fact home appraisals are now routinely coming in below estimates.

“The real horror show today is that we’re running into roughly 1 in 30 purchasers in the GTA where the sale of their existing home simply fails,” says veteran mortgage broker Ron Butler, of Butler Mortgage. Buyers are defaulting on unconditional purchase obligations because they’re financially tapped out.

You’ll hear more tales of buyers walking away from deposits, and getting sued, in the months to come.

If you’re in a situation where you already purchased elsewhere and can’t sell your existing home fast enough, call an experienced mortgage broker, pronto. They might have a last resort bridge lender who’s brave enough to loan you more than 80 per cent of your home value in a falling market. Just be prepared for exorbitant rates and fees. Ideally, the appraised value of your existing home does not nosedive in the meantime.

Good Lord. I picked a depressing topic this week, didn’t I?

With interest rates on a rocket ship, mortgage rate holds – which guarantee your rate won’t go up for a specific time period – are indispensable. Until recently, Bank of Montreal offered the longest standard rate hold in the nation at 130 days. You can find longer elsewhere but the rates jump materially.

But now, Nesto, an online mortgage broker, has introduced a 150-day rate lock for default insured and insurable mortgages, with rates starting at 4.99 per cent. An insurable mortgage applies to purchases with at least 20 per cent down, on a property less than $ 1-million with a 25-year amortization or less. No refinances, unfortunately.

Remember when fixed rates used to start with a “1,” back in the old days (last fall)?

As of this week, True North Mortgage is the last national lender left offering a fixed-rate under 4 per cent.

Motusbank now leads all banks with a 4.49 per cent to 4.69 per cent five-year fixed, a rate that’s now up to 209 bps above the lowest variable rate.

That 209 bps is not just happenstance, however. It reflects roughly how high the market expects the prime rate to go. After all, mortgage rates are linked to rates in the fixed income market, and that market is highly efficient.

This rate outlook is essentially a driving force behind borrowers flocking to variables. They feel that floating rates probably won’t run much higher than today’s five-year fixed rates.

Hopefully they’re right, but if the Bank of Canada’s inflation projections are way off – as they have repeatedly been – and inflation does not return to 2 per cent next year, variable rates could substantially exceed today’s best fixed rates.

Rates are as of Wednesday from providers that advertise rates online and lend in at least nine provinces. Insured rates apply to those buying with less than a 20 per cent down payment, or those switching a pre-existing insured mortgage to a new lender. Uninsured rates apply to refinances and purchases over $ 1-million and may include applicable lender rate premiums. For providers whose rates vary by province, their highest rate is shown.

Robert McLister is an interest rate analyst, mortgage strategist and editor of MortgageLogic.news. You can follow him on Twitter at @RobMcLister. 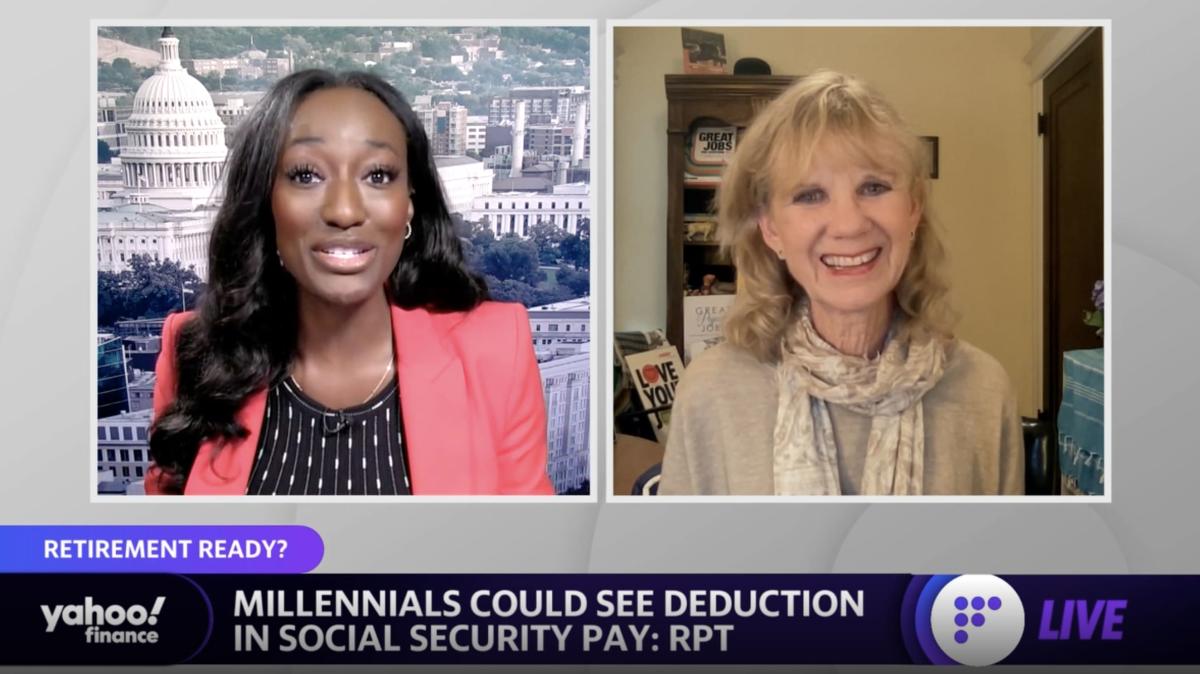 Retirement accounts pummeled as a result of market volatility

Juul, the e-cig maker started at Stanford, watches its US market share get vaporized – TechCrunch

Nifty today: SGX Nifty up 45 points; here’s what changed for market while you were sleeping