Amy King – neé Duggar – called out family members for supporting her cousin, Josh Duggar, after he was convicted of child pornography-possession in December.

Amy, who appeared on “19 Kids and Counting,” shared a series of tweets that alluded to Josh’s sentencing, scheduled for May 25. People reported that Josh’s mother, Michelle Duggar, and his wife Anna Duggar, penned a letter to a federal judge requesting leniency.

“Sickened by the news lately. I have so much to say leading up to the sentencing and I’m not afraid anymore,” Amy tweeted Thursday.

On Friday, Amy shared two additional tweets and referred to Josh as “sinister” in one post.

“First of all Josh is funny, charismatic, kind and all the things my aunt listed in the letter. But there’s a sinister side,” she wrote. “A side to him that makes your skin crawl. You can not ignore what he did years ago, and what he was caught looking at! Are they delusional?”

Amy shared a second message which read: “abusers are not all shady men lurking in alleyways. They are amongst your friends, classmates, coworkers, family, etc… they are sociable, well-liked, charismatic, charming even, making it that much more important to act accordingly when outed. “

“Wake up people. Stop living in denial,” she captioned the tweet.

She continued on Saturday by addressing Josh’s wife on Twitter.

In 2015, Josh admitted to cheating on Anna after it was reported he was a member of the website Ashley Madison. That same year, adult film star Danica Dillon told Entertainment Tonight she had two sexual encounters with Duggar, one of which she called “terrifying.”

Amy concluded that “Anyone can have good qualities building forts, help people, smile for the camera,” but “WHO IS HE WHEN NO ONE IS AROUND? THAT IS WHAT MATTERS !! HIS CHARACTER IS MUD.”

In a statement to Insider, Amy said she had a “responsibility to stand up and be truthful because my other family members aren’t.”

“It’s all sad and sickening because the victims will never see justice. It’s not about having my name in the media or watching my follower count go up on social media,” she continued. “They expect to be able to continue to cover up and sweep huge scandals under the rug. Enough is enough. This man deserves the full sentence, and even that does not come close to justice. I am grateful that light is finally breaking through . “

Attorneys for Josh requested a five-year sentence on Thursday, but federal prosecutors requested a 20-year sentence following his conviction. At the time, he was accused of downloading and viewing numerous files of known child sexual abuse material.

Josh has maintained his innocence and his attorneys indicated he intends to appeal the verdict.

Read the original article on Insider 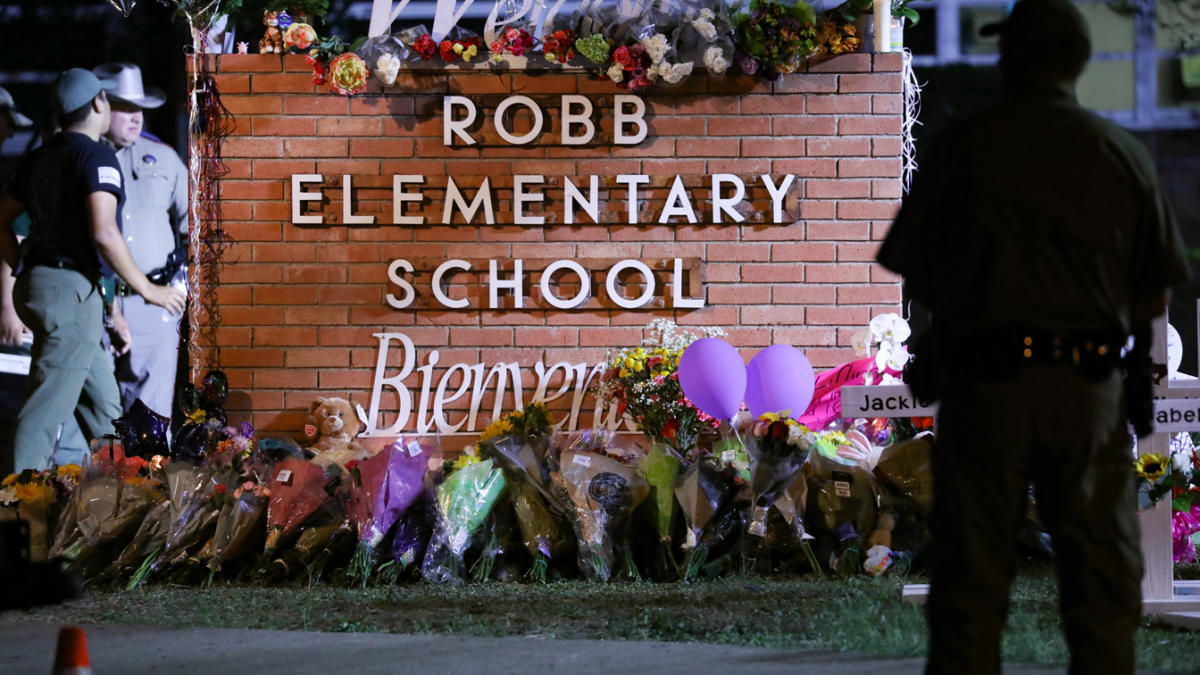 These folks live in vans: here’s their list for ultimate road trip essentials